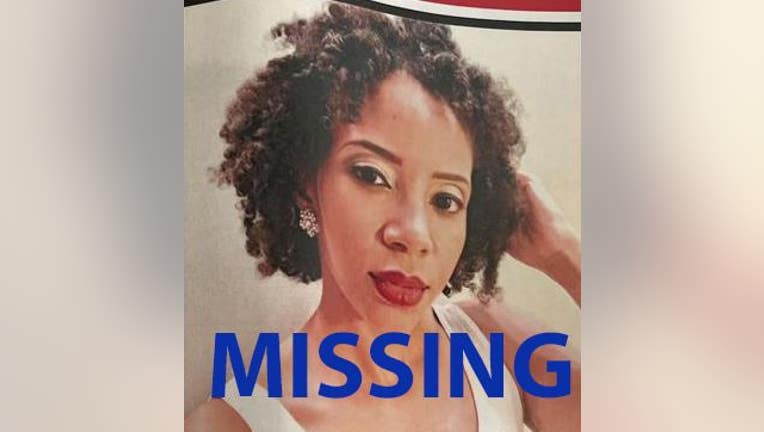 ORLANDO, Fla. - Police are looking for a woman from Ohio who reportedly got off a plane in Orlando over a week ago and hasn't been seen since.

Erica Epps was reported missing by her husband in Ohio on Aug. 10. Police say she boarded a plane to Orlando and got off on Aug. 11. Erica is reportedly without her medication. It's unknown why she flew to Orlando.