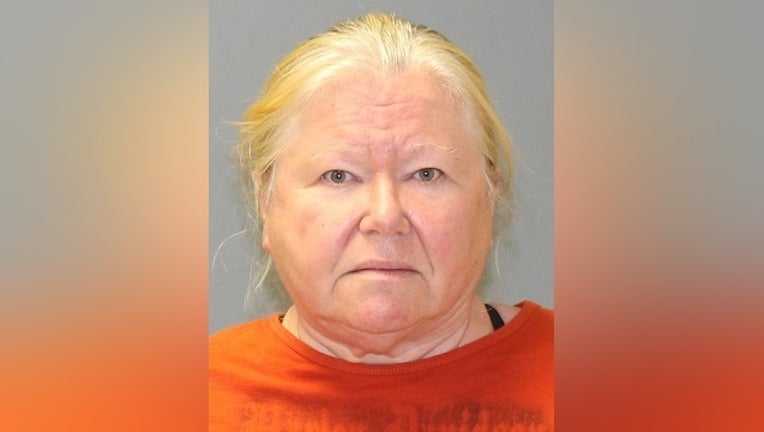 Donna Roberts, 65, has been charged with animal cruelty after 44 deceased dogs were found in her New Jersey home. Another 130 dogs were rescued from what police describe as deplorable and inhumane conditons.

SHAMONG TOWNSHIP, N.J. (AP) - Prosecutors have filed additional animal cruelty charges against a New Jersey woman who had 44 frozen dogs and 130 live dogs at her home.

Prosecutors say four of the dogs that were seized from Robert's home in Shamong Township Nov. 13 were in critical condition, and one later died.

Malnutrition was named as a factor in the dog's death.

Roberts was initially charged with one count of animal cruelty. She previously said she did nothing wrong.

Roberts has been ordered not to own, possess or care for animals while her case is pending.