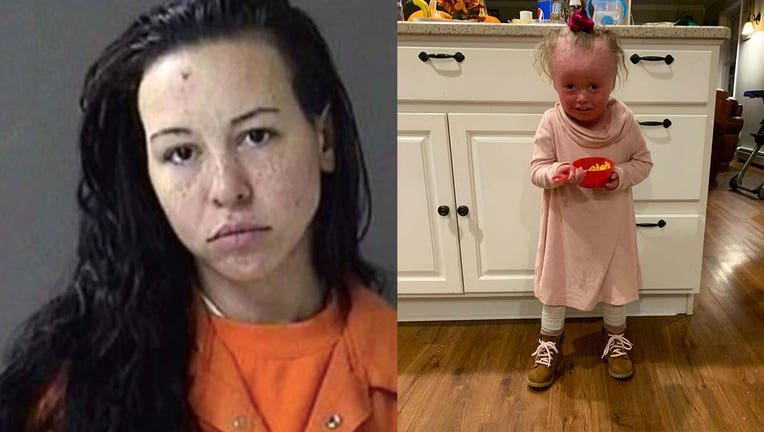 MELVILLE, N.Y. - New York state police say a Long Island woman used social media and the U.S. mail to harass a child with a genetic disorder that causes skin to harden and crack.

Police arrested Krista Sewell on Thursday on charges including aggravated harassment as a hate crime, a felony.

The child lives in Ulster County in the Hudson Valley and suffers from harlequin ichthyosis. The skin of children born with the disorder forms large plates separated by cracks. The skin abnormalities affect breathing and movement. 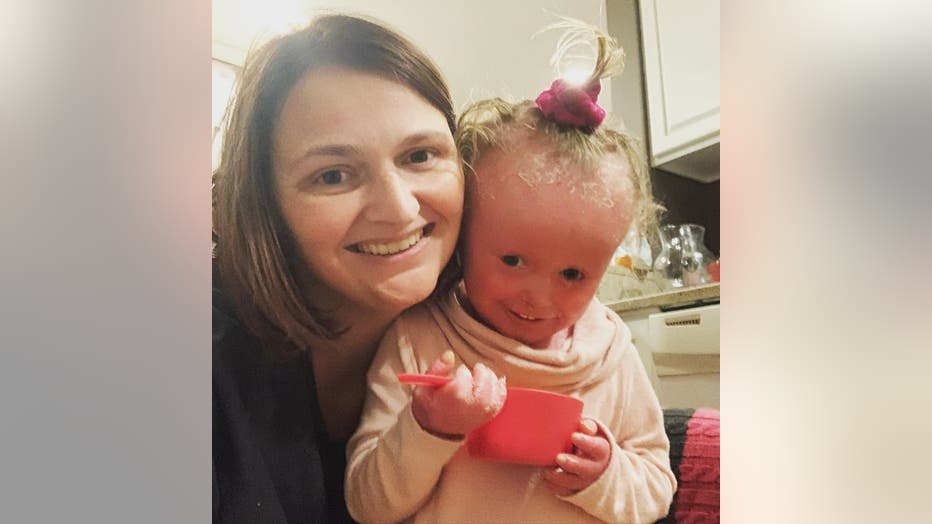 A Facebook page, Hope for Anna, chronicles the life of 2-year-old Anna.

Her mother, Jennie Riley, responded to the harassment of her daughter, saying "Maybe we can bring cyber harassment to the forefront and teach people that a real person is always at the other end of your comments and messages."