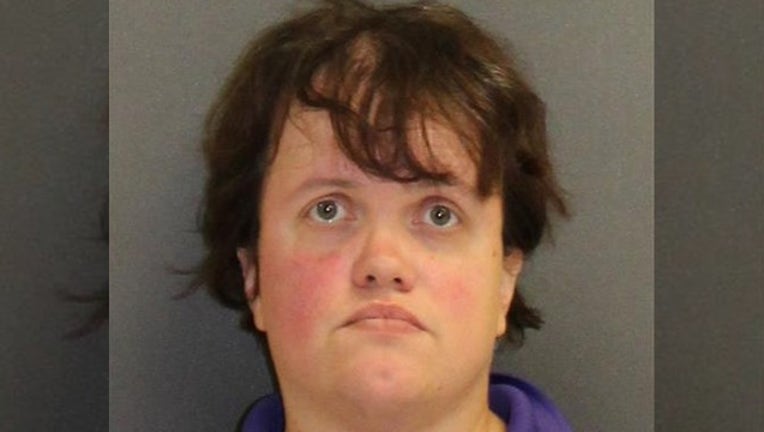 The Volusia County Sheriff's Office says that 35-year-old Brandie Woodward was arrested and charged on Friday with exploitation of an elderly person of more than $100,000. She was taken to the Volusia County Branch Jail on a $5,000 bail.

They say the investigation began in May 2018 after the Department of Children and Families contacted police to report that Woodward had been stealing money from her aunt as her power of attorney.

Monthly bank statements reportedly showed more than 150 transfers made from the aunt's bank account to Brandie's between January 2017 and April 2018.

Detectives say that they tried to interview Brandie on multiple occasions, but she would cancel the meetings.