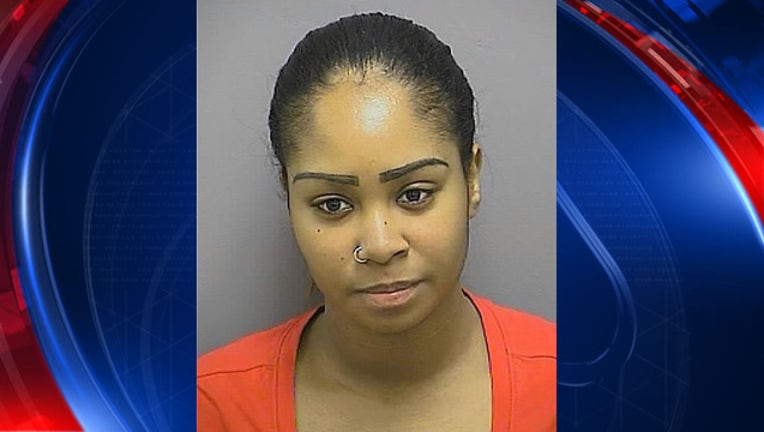 FREDERICK, Md. (AP) — A judge in Frederick has sentenced a 21-year-old woman to life in prison for fatally stabbing her 67-year-old grandmother.

The Frederick News-Post (http://bit.ly/2aeibks ) reports that Circuit Judge Scott Rolle (RAH-lee) told Hestina Harris Thursday he couldn't fathom why she showed no remorse for the December 2014 slaying of Lillie Morris.

Prosecutors offered no motive for the crime during Harris' trial in March. The jury convicted her of first-degree murder and rejected defense arguments that Morris was not criminally responsible for her actions due to mental illness.

Morris was stabbed 20 times at the home she shared with her husband, her granddaughter and Harris' baby daughter.