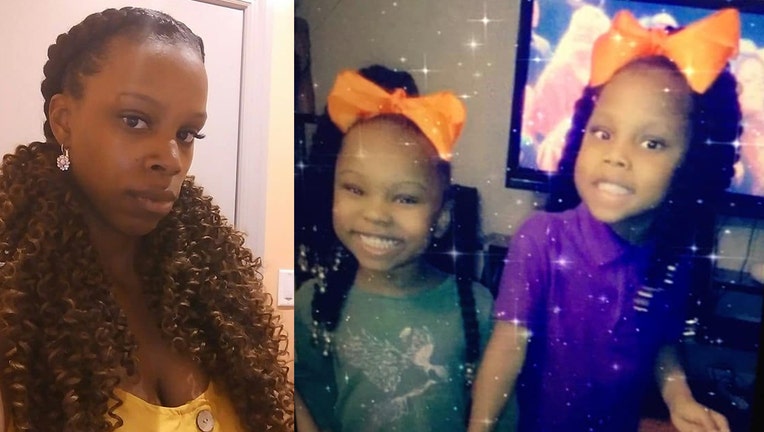 MILWAUKEE, Wis. - A mother and her two daughter were found dead on Sunday -- one day after an Amber Alert was issued in their disappearance.

The bodies of 26-year-old Amarah J. Banks and her two daughters, 5-year-old Zaniya R. Ivery and 4-year-old Camaria Banks, were found in a garage in the 4700 block of West Burleigh Street, according to the Milwaukee Journal Sentinel.

"They were discovered after the arrest of Banks' boyfriend Arzel J. Ivery, 25, in Tennessee," the Journal Sentinel reported.

Banks and her two daughters had been missing since Saturday, Feb. 8.  Her family reported them missing the next day.

On Saturday, authorities in Memphis reportedly called Milwaukee police to tell them they had made contact with Ivery. When Milwaukee detectives talked to Ivery, they say they were directed to the garage where the bodies were found.

Police did not reveal the cause of death.