WINTER HAVEN, Fla. - Pastors usually try to save souls. On Thursday, one from Winter Haven helped save a woman’s life.

Pastor Billy Bamberg and a church member, Jimmy Handley, were hanging out chatting at the Haven Church of God after a meeting late Thursday night when they saw flames coming from down the street. They raced over and found a house, and the shed behind it, on Avenue S Northwest, on fire.

“We knew whoever was in that house, we were going to get them out,” Bamberg told FOX 13.

A neighbor quickly joined them as they broke down the door. Inside, amid the smoke and growing flames, the men found an older, semi-conscious woman in the back bedroom.

“Once I got in and I realized what was happening, I said, ‘Lord, you got us in, you gotta get us out,’” recounted the pastor. 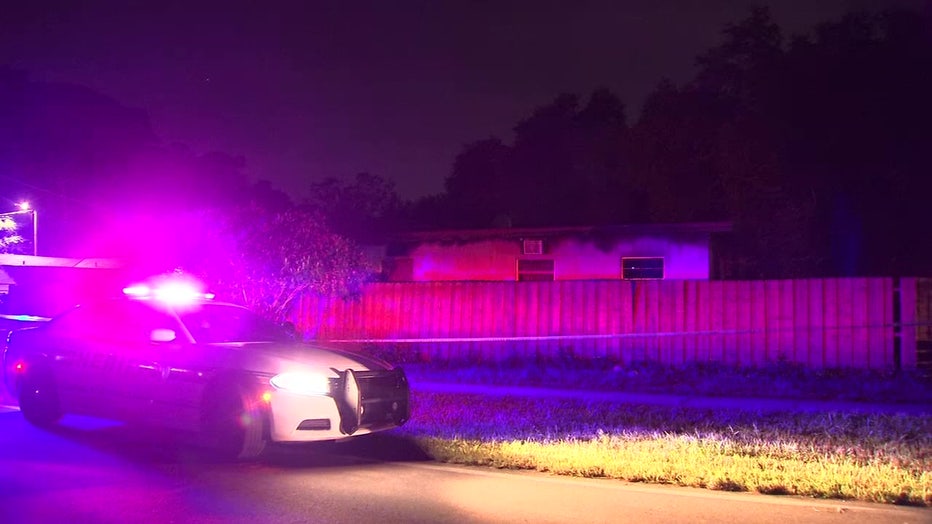 As their mission unfolded inside, Polk County firefighters were battling the blaze outside. By now, the house and the shed behind it were burning. With smoke filling the room, and flames fast approaching, the good Samaritans knew they only had seconds to drag the woman out to safety.

Moments later, they heard an explosion, and flames totally engulfed the building. Firefighters fought to get the blaze under control, but both the house and the shed behind it were a total loss. 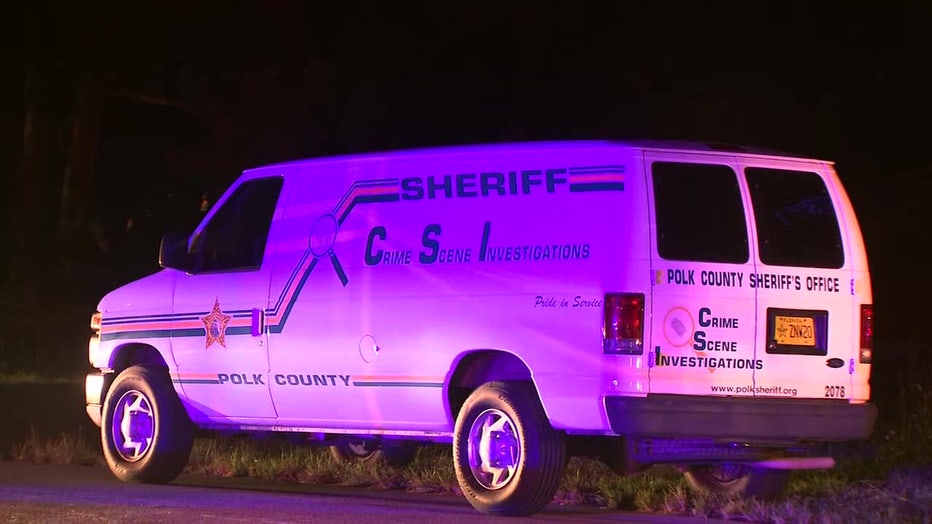 Then they made an unsettling discovery. The woman’s son was sleeping in the shed, and did not survive. Fire officials determined that the fire started in the shed, but have not determined a cause yet.

Usually, Bamberg would leave soon after a meeting, but for whatever reason, he and Handley kept saying that it was getting late, and they should leave, but they didn’t.

“Looking back, now I believe it was more than chance, I believe, we were there for a purpose and a reason,” he said.