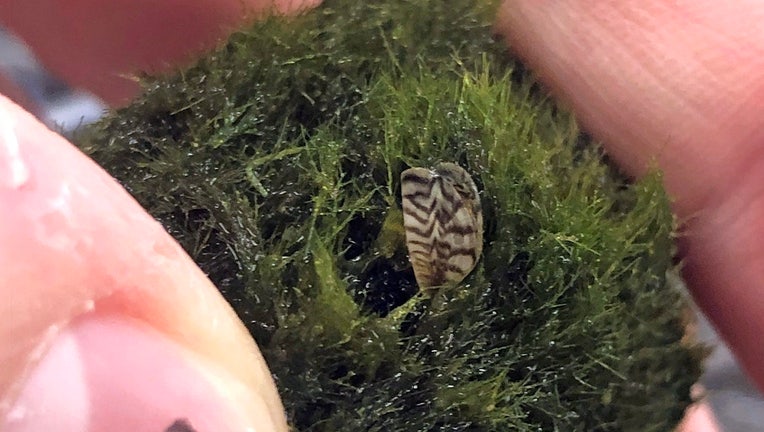 TAMPA, Fla. - State wildlife officials say Florida is being overrun by the exotic and invasive species, wreaking havoc on the environment and the animals that actually belong here.

They recently banned people from owning and breeding iguanas and more than a dozen other reptiles. Now they’re warning of a new threat to our ecosystem, and we can thank the pandemic.

The Florida Fish and Wildlife Commission just issued a "moss ball" warning. The plants have apparently become popular during the pandemic as people work on their green thumbs.

Moss balls are a rare form of algae that grow in spheres. They're aesthetically pleasing and help filter water in aquariums.

But they can also be hosts to an invasive species -- zebra mussels. 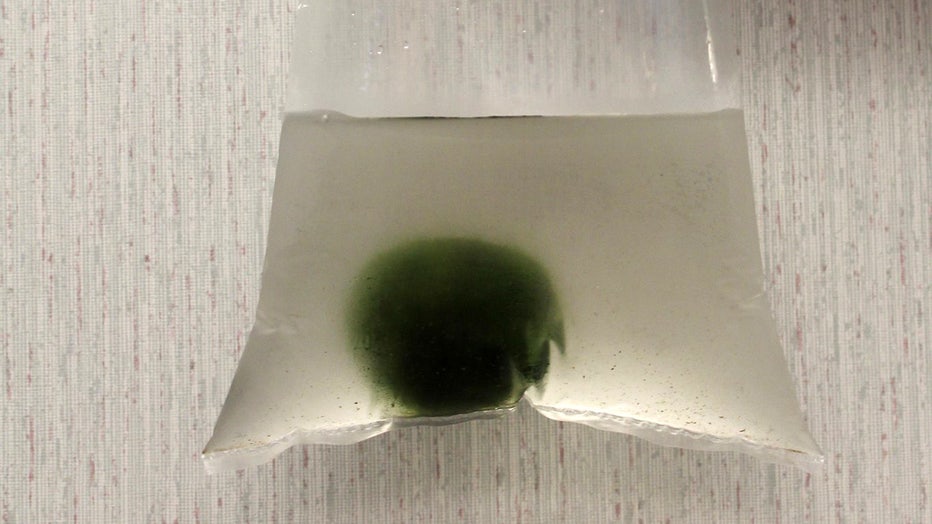 Zebra mussels are a small shellfish with triangular, brownish shells. As their name implies, they often have zebra-like stripes. They typically grow no bigger than an inch in size and some found in the pet store plants are less than a quarter of an inch long.

The FWC is urging people to decontaminate moss balls in boiling water or a mixture of bleach.

If you're emptying your aquarium, do it on the ground and not near waterways.