An invasive species is consuming and competing with native species, and is multiplying in several locations around the Puget Sound region.

According to the Washington State Department of Fish and Wildlife (WDFW), African clawed frogs have been reported and confirmed by scientists in Bothell, Issaquah and Lacey. The frogs are a semiaquatic species native to sub-Saharan Africa that can easily adapt to a wide range of habitats. They were first identified in King County back in 2015. 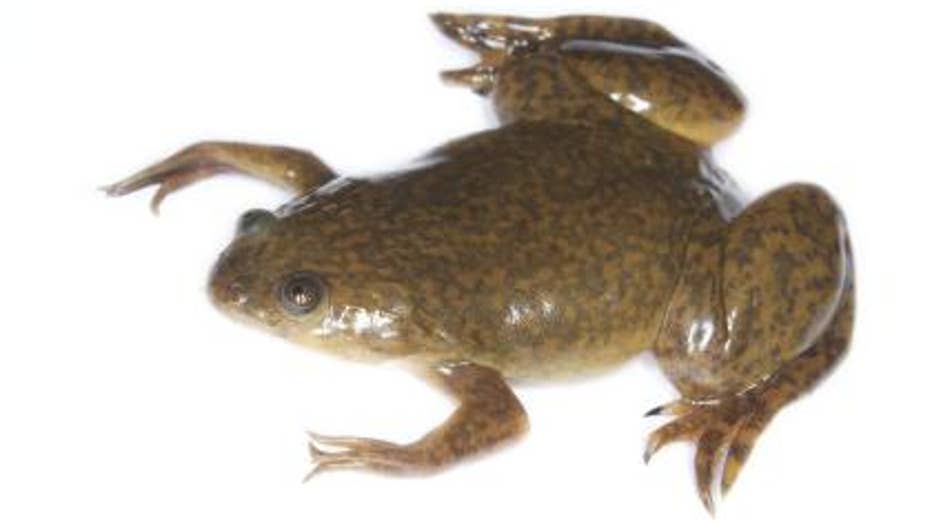 WDFW says the frogs pose a serious threat to the environment, having the ability to take over a habitat and either out-compete or consume native species. Similar to bullfrogs, African claw frogs will eat anything they can fit into their mouths, including smaller frogs, fish, birds and snails. In addition, they have the potential to introduce harmful pathogens that can hurt native fish, which is a major concern for salmon in Washington State. 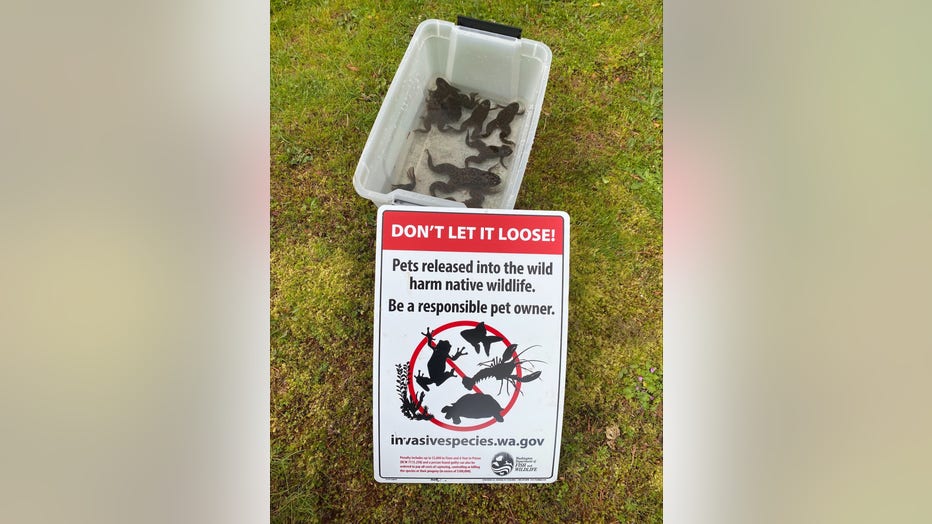 "Despite being a prohibited species in WA, African clawed frogs are here because people released them into the wild. We hope this story serves as a reminder that pets and captive animals must stay in captivity—#DontLetItLoose!" (Courtesy: @WDFW on Twitter)

The frogs were originally brought to the United States as pets, and to be used in early pregnancy laboratory tests in the 1940s. WDFW says despite being a prohibited species in Washington, people are still buying them as pets and releasing them into the wild. The department says it is important to limit handling of African clawed frogs, due to the diseases they can carry.

According to the WDFW, African clawed frogs have long life spans, an extended breeding season and reproduce rapidly. They are capable of surviving through severe drought and freezing conditions. 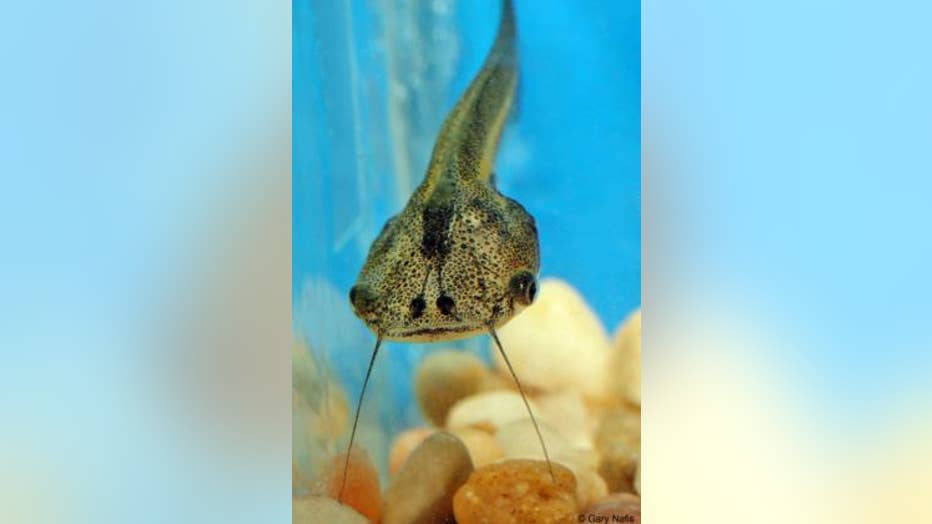 African clawed frogs have olive to brown skin, often with blotches or spots. Instead of webbed feet, these frogs have long toes with black claws. When they are tadpoles, they appear similar to catfish with long barbels on each side of their faces.

Anyone who spots an African claw frog is urged to report the sighting on their website or call 1-888-933-9247.