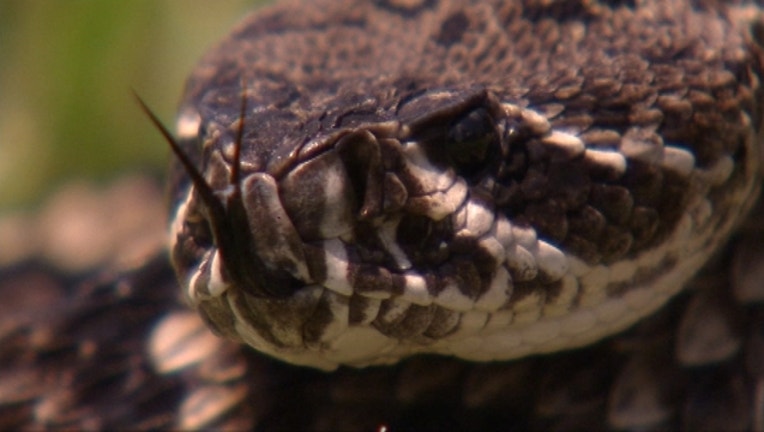 "We have had a couple of escapes of venomous reptiles — of cobras — in the last few months," Florida Fish and Wildlife Conservation Commission Executive Director Nick Wiley said during a commission meeting in Panama City Beach last month. "It does make the news, it gets people nervous . I just want you to know that we're on that. We're taking a close look at that issue."

In November, wildlife commission officers captured a 5-foot Asian monocled cobra after it escaped from its owner's home in the Fort Meyers area. In October, an 8-foot king cobra was found one month after escaping from its home in the Orlando area.

In both cases, the owners held an commission-issued permit to keep venomous reptiles.

The News Herald reports that (http://bit.ly/1UbFUNu ) Commission Chairman Brian Yablonski said he could not find any benefit to owning venomous, non-native snakes.

"I think to an average Floridian out there, they're shaking their heads saying, 'What are people doing having king cobras?'" he said. "With freedom comes responsibility, and somehow with the responsibility side the wheels have fallen off a little bit."

Permit holders are inspected annually, during which time personnel determine whether the reptiles are securely, properly and safely housed. However, Wiley said recent incidents have prompted the commission's captive wildlife staff to ramp up inspections.

Earlier this month, a boater in Brevard County spotted a 9-foot green anaconda slithering in the St. Johns River and reported it to wildlife commission officers, who euthanized the snake.

"With recent issues involving escapes, we're currently working on inspections of all permit holders as soon as possible," Wiley said. "We're going to go ahead and double down and inspect, regardless of the annual cycle."

Wiley said permit holders will be contacted for their input. He expects to present the commission's findings at a meeting in the spring.

"We want to get out and meet with some of these folks," Wiley said. "It might result in no longer allowing possession in this manner."