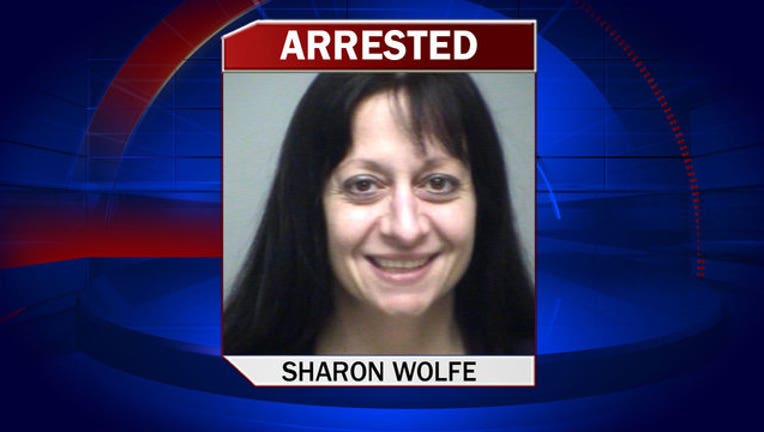 Wolfe was arrested on Saturday following a domestic dispute with her twin sister.  Sharon Wolfe's arraignment is scheduled for February 1.