The family of a man shot and killed while driving along State Road 408 visited the site where he crashed and died. The search continues for a suspect in the death of Tremain Hepburn.

ORLANDO, Fla. - It has been one month since a man was shot and killed on State Road 408 in Orlando. The family of  46-year-old Tremain Hepburn gathered at his memorial on Thursday, frustrated with the Orlando Police Department.

Investigators said Hepburn was shot while driving his red pickup along SR 408, then crashed into a tree.

"Very frustrating. It’s upsetting. It just gives you mixed emotions all the time, like it’s never gonna get solved." 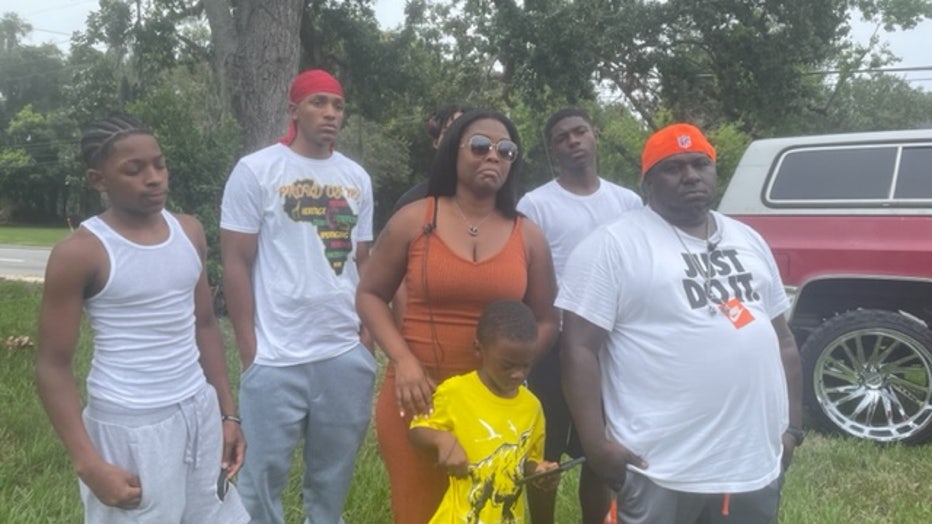 Hepburn’s best friend Ed Green said police have not returned his calls. "You hear nothing from them, that’s heartbreaking."

It was in mid-July when Hepburn was on his way home after recovering his car which was stolen. That’s when the shooting occurred. 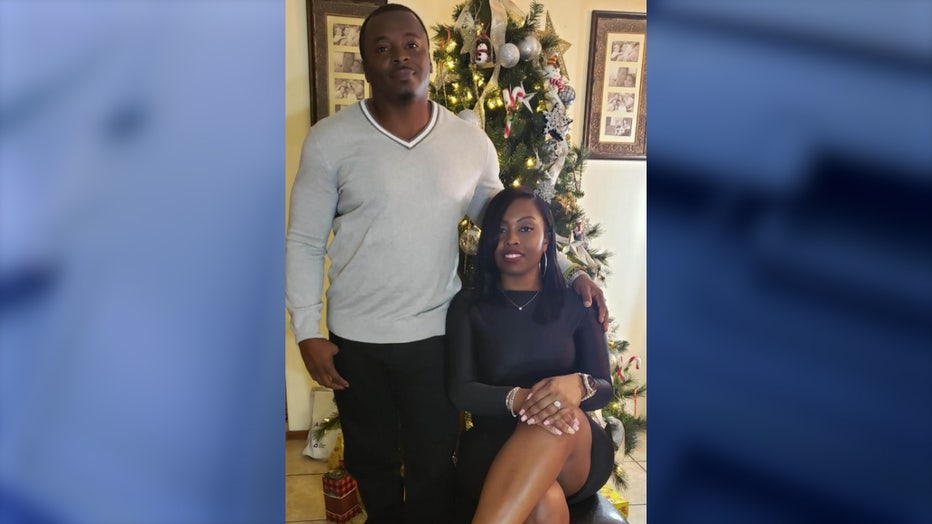 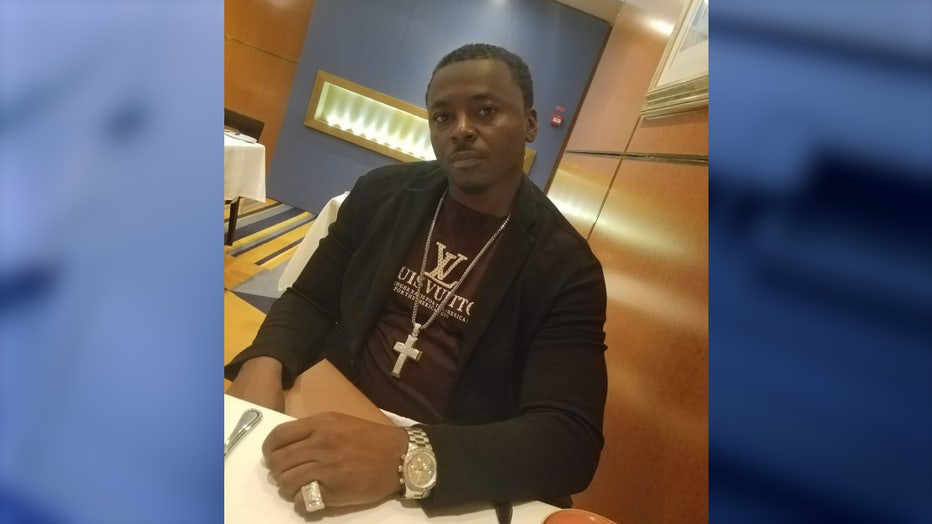 Orlando police will not say if he was targeted, but they tell FOX 35 they continue to investigate and can’t release any information.

"One piece of the puzzle may solve a homicide and that’s all we’re asking for. You can be anonymous, you can be eligible for a reward."

Crimeline Director Barb Bergin said up to $5,000 is offered in any homicide, including this one.

"I would encourage anybody who’s paying attention to us talk, if you saw anything, know anything about that day. You should please call."

"I don’t think nobody’s in the mood to celebrate."

The couple’s 6-year-old son Cameron spends his birthday at the memorial, missing his dad. Hepburn was the father of five children, as well as a grandfather.

"My kids are fatherless now."