ARLON, Belgium - An outbreak of drug-resistant salmonella that has sickened at least 151 people in 11 countries has been linked to Kinder chocolate eggs and other chocolates made in Belgium, according to the World Health Organization.

The WHO report says the products involved include Kinder Surprise, Kinder Mini Eggs, Kinder Surprise Maxi 100g and Kinder Schoko-Bons, which are under a global recall. They were distributed in at least 113 countries.

Health officials in the United Kingdom say this strain of salmonella — salmonella typhimurium — is resistant to six types of antibiotics. Nine people have been hospitalized with the illness. Cases have been reported in Belgium, France, Germany, Ireland, Luxembourg, the Netherlands, Norway, Spain, Sweden, and the UK.

The United States has had one confirmed case, but the WHO predicts there will be more cases in other countries because the candy was so widely distributed for Easter. The salmonella developed in buttermilk tanks at the Arlon, Belgium facility in December 2021 and January 2022.

According to the U.S. Centers for Disease Control and Prevention, salmonella are bacteria that make people sick, usually by eating contaminated food or water or touching an infected animal. 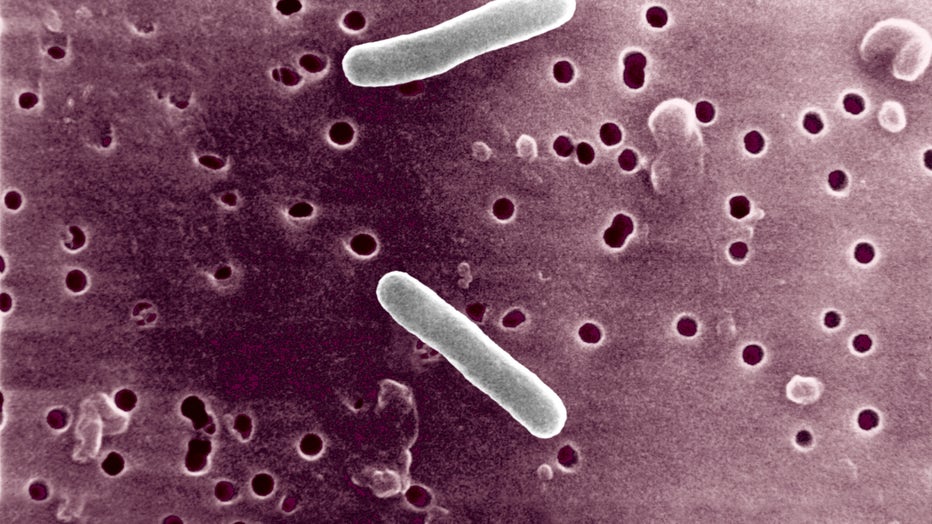 Salmonella typically causes diarrhea, fever and stomach cramps. Symptoms can begin anywhere from six hours to six days after infection and last four-seven days, the CDC says. Some people develop symptoms weeks after being exposed, while others have symptoms for several weeks.

Severe cases can cause infections in urine, blood, bones, joints or the nervous system, which can lead to severe disease.