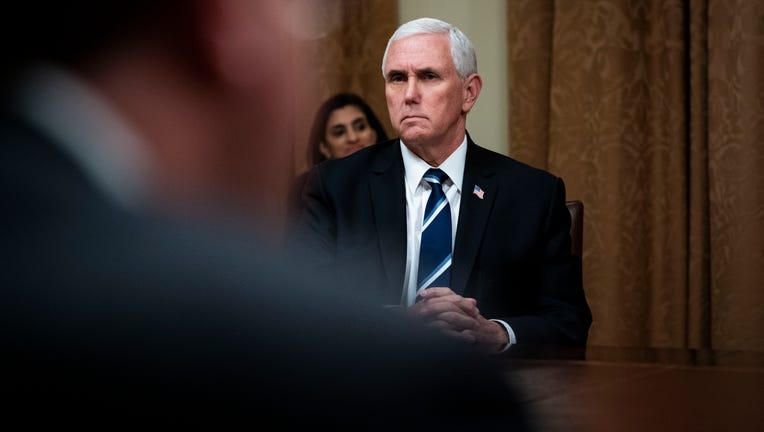 WASHINGTON, D.C. - The White House rejected reports that Vice President Mike Pence was self-isolating away from the White House late Sunday after being exposed to someone with COVID-19 at the office.

At least two people at the White House have tested positive for coronavirus in the past week: an unnamed valet who serves food to President Donald Trump, and Pence's own spokesperson, Katie Miller, who tested positive on Friday. She has been in recent contact with Pence.

After the Associated Press and Bloomberg News reported Sunday afternoon that Pence was isolating away from the office because he had spent time with Katie Miller, the White House released a statement from spokesperson Devin O'Malley:

The Associated Press reported Sunday afternoon that Pence was informed of Miller's positive test before he left for a trip to Iowa, where he met with Republican Gov. Kim Reynolds. 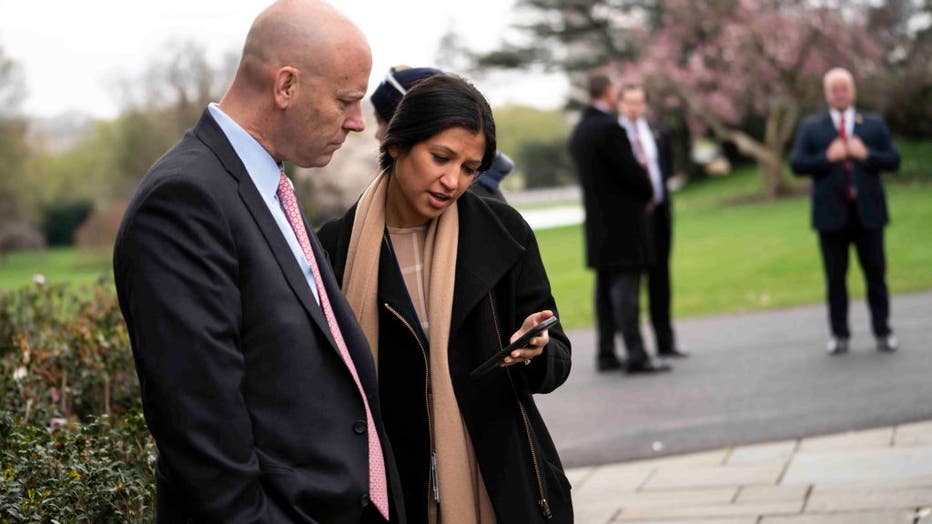 Pence is the leader of the White House Coronavirus Task Force.

Three members of the White House Coronavirus Task Force are in self-quarantine: Dr. Anthony Fauci, the director of the National Institute of Allergy and Infectious Diseases; Dr. Robert Redfield, director of the Centers for Disease Control and Prevention; and the commissioner of the Food and Drug Administration, Stephen Hahn.

Pence came under criticism in late April for not wearing a mask during a visit to the Mayo Clinic. Pence later said he should have worn a mask.