The man accused of brutally killing a Daytona Beach couple is still in the Orange County Jail. When will he be back in Volusia?

ORANGE COUNTY, Fla. - FOX 35 is working to learn when a man accused in a brutal double murder will be transferred to the county where the crime took place.

Jean Macean is still behind bars in Orange County on no bond but he's facing charges in Volusia County. That's where Brenda and Terry Aultman were killed.

Daytona Beach Police say Macean confessed to killing the couple during Bike Week. Even with an alleged confession, it's still not clear if investigators have a motive in this case.

The Aultman's were found next to their bikes, stabbed multiple times and had their throats slashed. 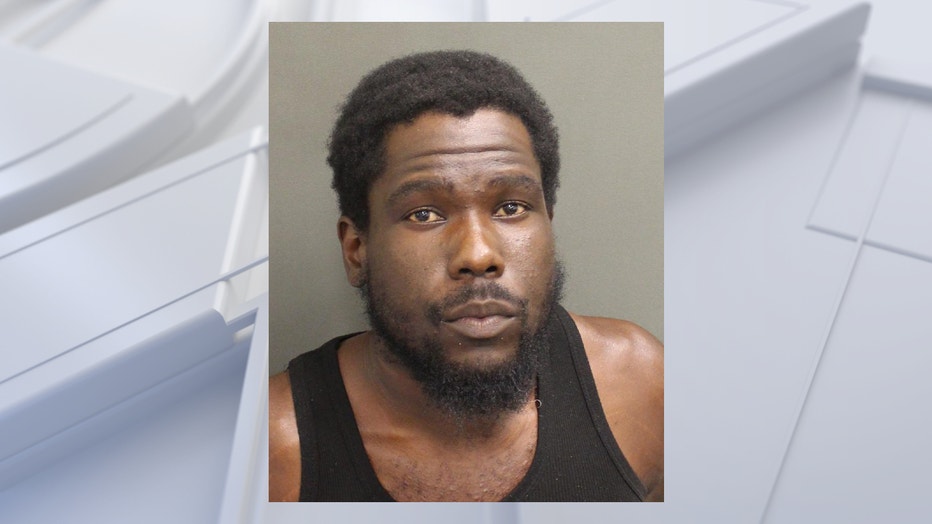 Police said they were able to track down Macean after getting more than 100 tips and using his credit card receipts. He's now charged with 2 counts of first-degree murder.

RELATED: No bond for man accused of stabbing, cutting throats of Florida couple

FOX 35 did speak with his stepfather after Macean's arrest. He also granted us exclusive access to Macean's apartment room off Pointe Vista Circle where he was arrested. 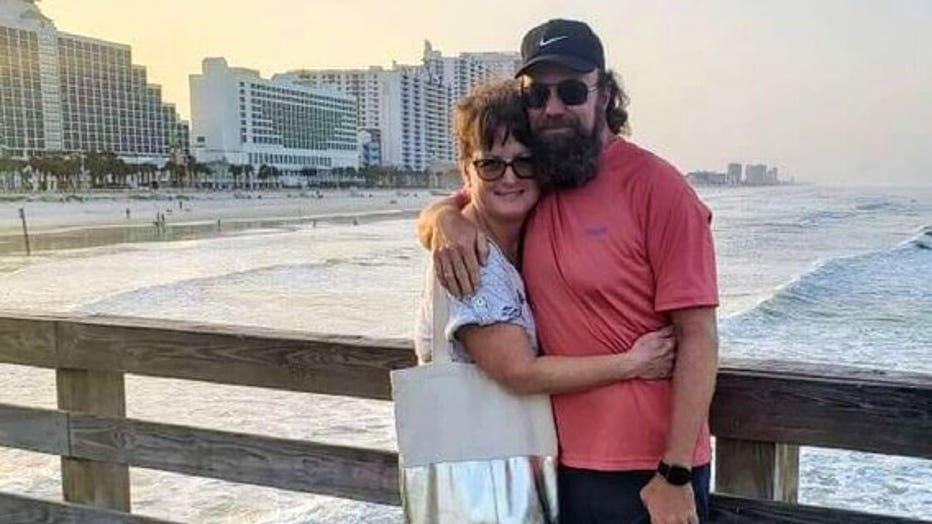