E. coli: How it spreads, symptoms and how to prevent illness

Some strains of E. coli, a bacteria that live in the intestines of people and animals, can be particularly dangerous to infants, young children, the elderly and those with compromised immune systems.

A multi-state E. coli outbreak linked to Wendy’s has ended after sickening 109 people in six states.

According to the U.S. Centers for Disease Control and Prevention, of the 109 people who got sick, 52 were hospitalized and 13 developed hemolytic uremic syndrome, a serious condition that can cause kidney failure. No deaths were reported. The CDC said many of the people who got E. coli ate Wendy’s sandwiches with romaine lettuce, but investigators couldn’t confirm it was the ingredient that caused the outbreak.

"This is partly because the Wendy’s meals eaten by sick people had many similar ingredients," the CDC said.

Illnesses were reported in New York, Pennsylvania, Ohio, Indiana, Kentucky and Michigan. Michigan had 67 confirmed cases, far more than any other state. The case count was likely higher and may be in more than six states, the CDC said, because "many people recover without medical care and are not tested for E. coli." 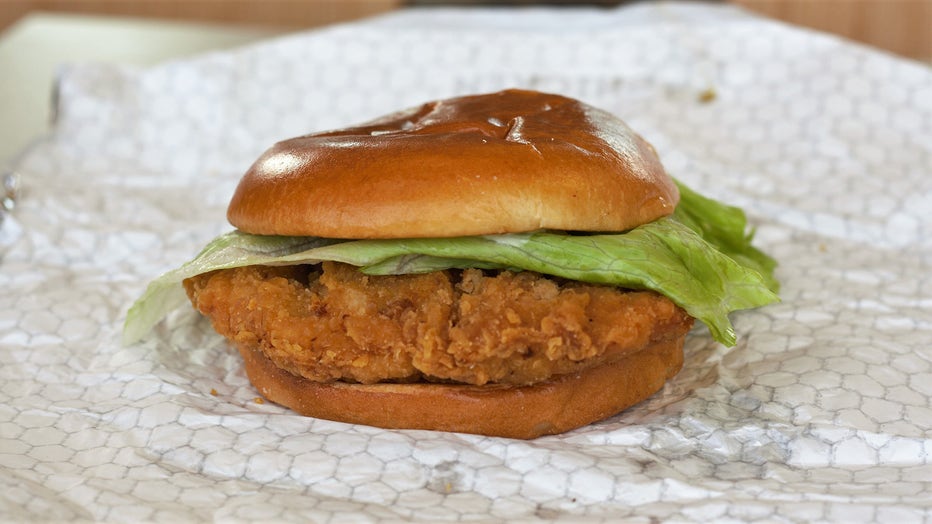 Wendy’s pulled the lettuce from its shelves in Michigan, Ohio and Pennsylvania on Aug. 21. The fast food chain uses a different type of romaine lettuce for salads.

The outbreak has led to multiple lawsuits against Wendy’s. One law firm, Marler Clark, is representing 40 people who got sick, according to the New York Post.

According to the CDC, Escherichia coli (E. coli) bacteria are typically found in the intestines of people and animals. Most E. coli are harmless and an important part of a healthy human intestinal tract.

But some E. coli can cause illness, either diarrhea or illness outside of the intestinal tract. These types can be transmitted through contaminated water or food, or through contact with animals or people.

Symptoms vary, but often include:

Most people get better in five-seven days. Some infections are very mild, but others are severe or even life-threatening. About 5-10% of people with an e. Coli infection develop hemolytic uremic syndrome (HUS).