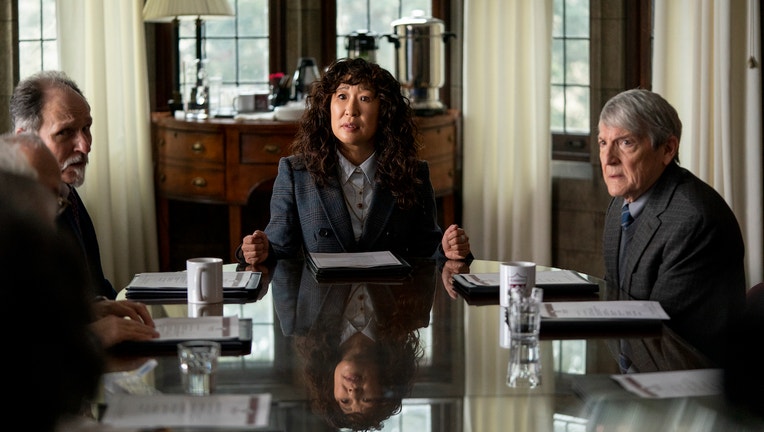 THE CHAIR (L to R) KEN BOLDEN as PROFESSOR PLUM, SANDRA OH as JI-YOON, and MARK PHILIP STEVENSON as PROFESSOR POLLACK in episode 101 of THE CHAIR Cr. ELIZA MORSE/NETFLIX © 2021 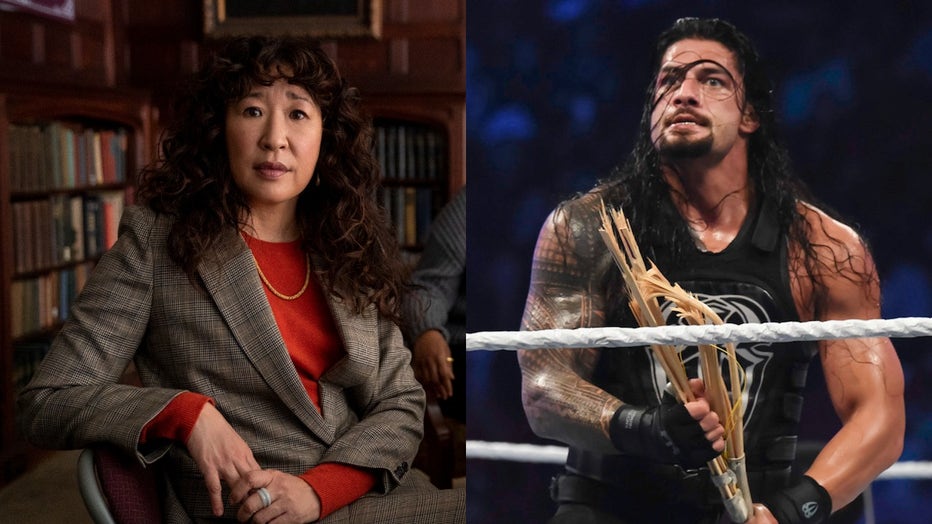 Left: Sandra Oh in "The Chair" (Eliza Morse/Netflix). Right: Roman Reigns looks on during the WWE Smackdown on September 1, 2015 at the American Airlines Arena in Miami, Florida. (Photo by Ron ElkmanSports Imagery/Getty Images)

"WWE’s Friday Night Smackdown" (FOX, 8 p.m./7 p.m. CST): Happy SummerSlam Eve! Smackdown races into Saturday’s pay-per-view event with more feuds, fight, and really absurd smack talk — and it’s a fairly safe bet that John Cena, who will go toe-to-toe with Roman Reigns as part of the festivities, will show up to set the stage for an epic brawl.

"The Chair" (Netflix, 3:01 a.m., complete miniseries): Sandra Oh dazzles in this Netflix dramedy from co-creators Amanda Peet and Annie Wyman, which also boasts "Game of Thrones" bosses D.B. Weiss and David Benioff among its executive producers. Oh plays Ji-Yoon Kim, the newly-appointed chair of the flagging English department at a fictional liberal arts college. The first woman to chair the department (and the first woman of color), Ji-Yoon inherits an impossible situation and begins her tenure at a fraught moment, both in her personal life and the world at large. The two collide when Bill (Jay Duplass), a close friend, colleague and potential love interest, makes a massive and thoughtless mistake in class — a mistake that’s also caught on any number of students’ cameras. Peet and Wyman’s sharp, empathetic writing alone makes "The Chair" worth taking a seat for; the terrific performances from Oh, Duplass, Holland Taylor and others push the series into can’t-miss territory. Also features Bob Balaban, David Morse, Nana Mensah and Mallory Low.

Saturday, Aug. 21: Ken Jeong and friends ‘Stand Up to Cancer’ 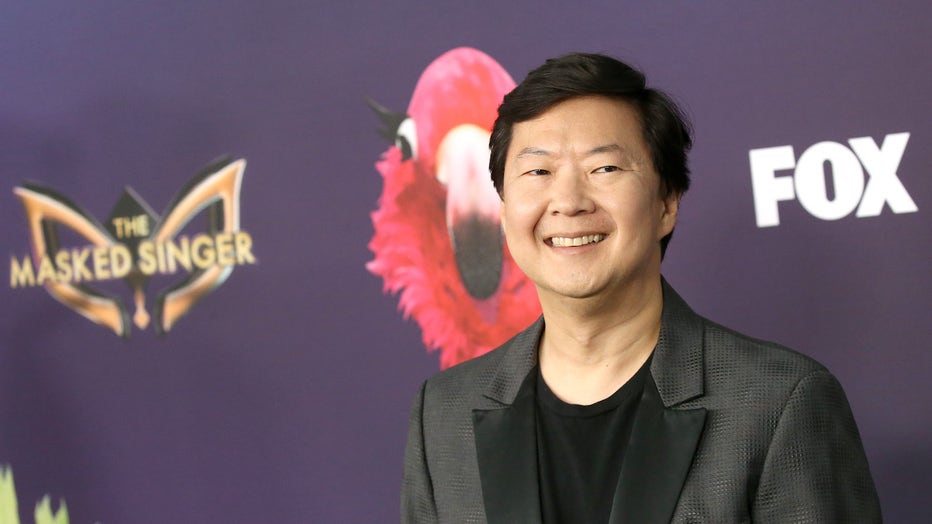 "Stand Up to Cancer" (FOX and many other networks, 9 p.m./8 p.m. CST): If you find yourself flipping channels on Saturday night, let us assuage your worries in advance: No, your eyes aren’t playing tricks on you. The seventh biennial "Stand Up to Cancer" telecast really is on almost every channel. "Stand Up" is what they call a "roadblock" telecast, a massive cooperative effort intended to raise funds and public support for cancer research — an effort that’s more important than ever at this moment. 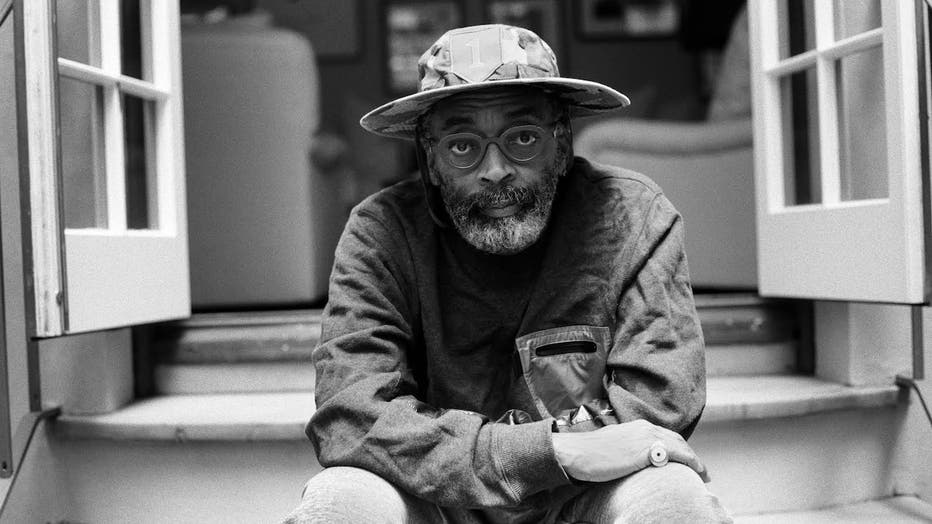 "The Simpsons" (FOX, 8 p.m./7 p.m. CST, encore presentation): Lisa Simpson and her heart of gold get a rude awakening in "Sorry Not Sorry," when Lisa calls her teacher a hack before she "learns Ms. Hoover's private pain." Lisa is good at many things, and feeling guilty is definitely one of them.