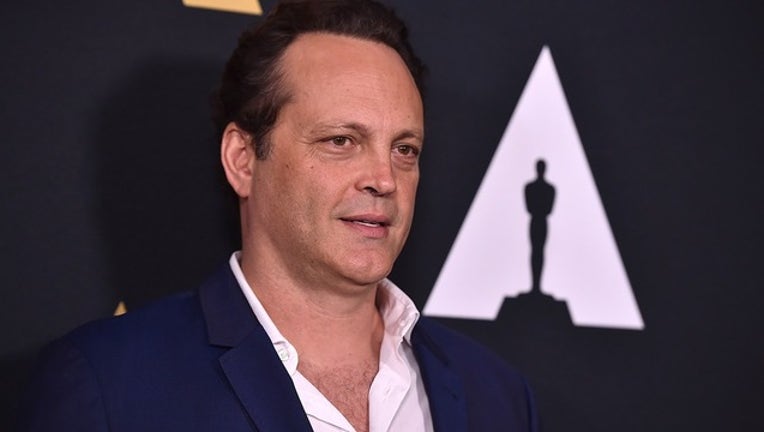 Vaughn was busted early in the morning at a sobriety checkpoint in Manhattan Beach. He was released from custody later in the morning, police employee Nisha Bhagat said.

Vaughn, 48, is best known for his roles in comedies like "Dodgeball" and "Wedding Crashers," but has landed more dramatic roles in recent years such as the drill sergeant in the Oscar-winning "Hacksaw Ridge."

A spokesman for Vaughn had no immediate comment when contacted by The Associated Press.

The arrest was first reported by TMZ.