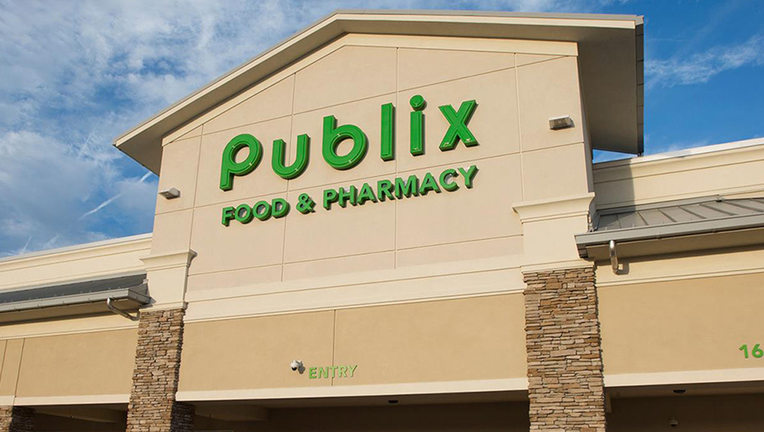 ORLANDO, Fla. - If you've ever shopped at the Publix supermarket on Hoffner Ave. in Orlando, then you know Derek.

He's a front-end worker who always greets customers with a smile on his face and chats them up as he bags up their purchases. This beloved, hard-working man also loves music!

Derek has been saving up to buy his own Les Paul guitar. When two regular customers found out, they decided to gift Derek with the instrument to thank him for his hard work.

The video has now gone viral!

"Yesterday my hubby did such a beautiful thing!" Jen Glover wrote on Facebook last month. "He’s been talking to Derek from Publix for some time and Derek said he was saving up for a Les Paul guitar. So he came to me a few weeks ago and ask if we could use some of our savings to buy a guitar for this young man. The answer was of course yes."

In the video, Chris Glover presents Derek with the guitar at his job, who can't contain his excitement and jumps up and down!

Jen not only praises Derek but also her husband's kind heart. She says Chris has been taking care of her as she battles Stage 4 Sarcoma cancer. Despite their mounting bills for her treatments, she couldn't pass up the opportunity to make Derek's day.

"It was so worth it to see this young man's face."