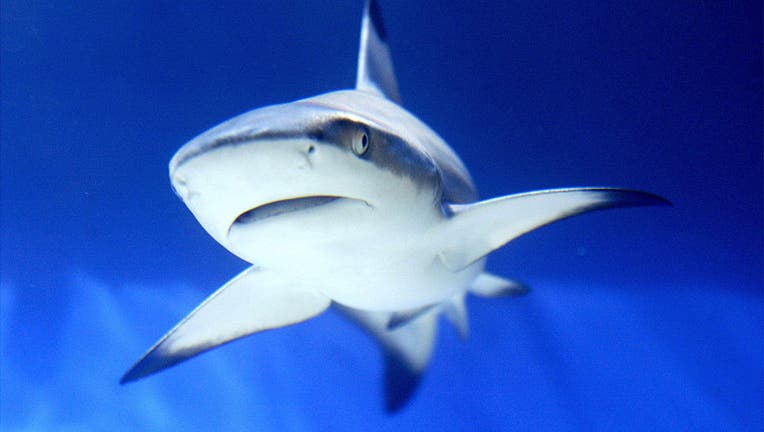 **Note: Photo above is not the actual shark in the video.

A TikTok video appears to show fishermen trying to put a shark back into the ocean, but the predator would like a snack before it goes.

The video, posted by @ryranthe1st, shows the shark onboard the boat in New England in a pool of hundreds of fish. As the fishermen try to release the shark back into the water, the shark keeps on eating as many fish as it can get in its mouth.

Moments later, the fishermen are able to get the shark off the boat and back into open water.

The video has been viewed over 85 million times and received over 53,000 comments.

"Shark was like ‘yea ima grab a bite to eat then ima dip,’" said one viewer.

"That shark was in heaven for a second with all those fish," another commenter wrote.

Some viewers, however, were concerned about how one of the men grabbed the shark, thinking he grabbed it by the gills.

"He grabs it from behind the jaws. The guy holding the shark has a marine biology degree and is aware of how to handle sharks."