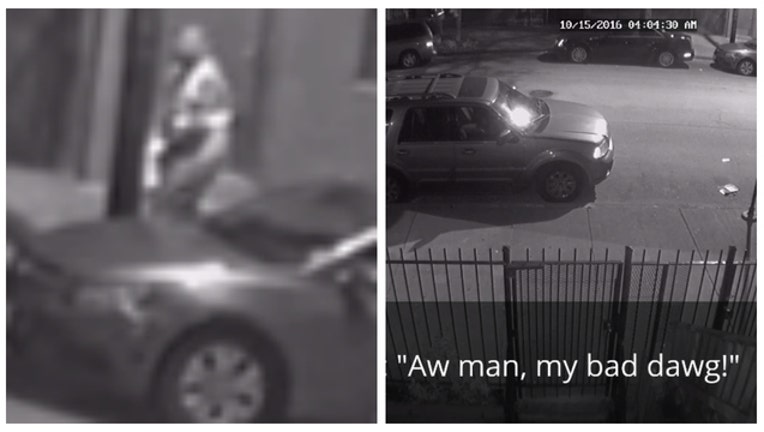 FOX 32 NEWS - Video has surfaced on YouTube that shows a man in the Pilsen neighborhood opening fire on a passing car. The shooter then realizes that the people in the passing car are his friends.

The gunman yells out, “Aw man, my bad dawg!”

According to Reddit, the cross streets that the shooting happened at are 19th and Allport. It appears nobody was hurt in the shooting.