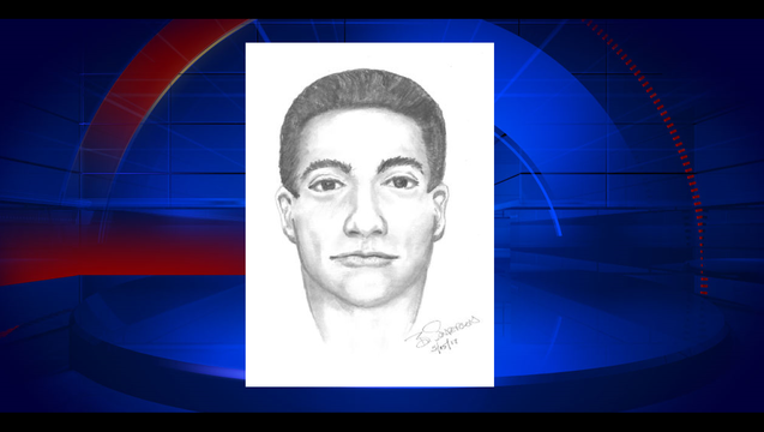 The investigation began on May 9th after deputies responded to a residence in Longwood. Upon arrival, the victim stated that a man, who identified as "Rick," came to his door and said he needed to discuss a wall in the backyard that needed to be repaired.  The suspect then requested the victim follow him into the backyard.

About 10 minutes later, the victim heard another man yell out that it was time to leave and both suspects left the scene on foot. Shortly after, the victim noticed money and jewelry missing from inside his home.

Investigators believe that the first suspect distracted the homeowner while the second entered the home via the unlocked front door and stole the items.

The first suspect is a white male, approximately 5’6” tall, weighing about 150-160 pounds. No description is available for the second suspect.

The Sheriff’s Office reminds residents to follow these safety tips to avoid becoming a burglary victim:

Anyone with information on this crime or the identity of the suspects is asked to call the Seminole County Sheriff's Office at 407-665-6650 or Crimeline at (800) 423-TIPS (8477). Calls made to Crimeline remain anonymous, and tips that lead to the felony arrest of suspects and/or the recovery of stolen property and drugs are eligible for cash rewards of up to $1,000 dollars.