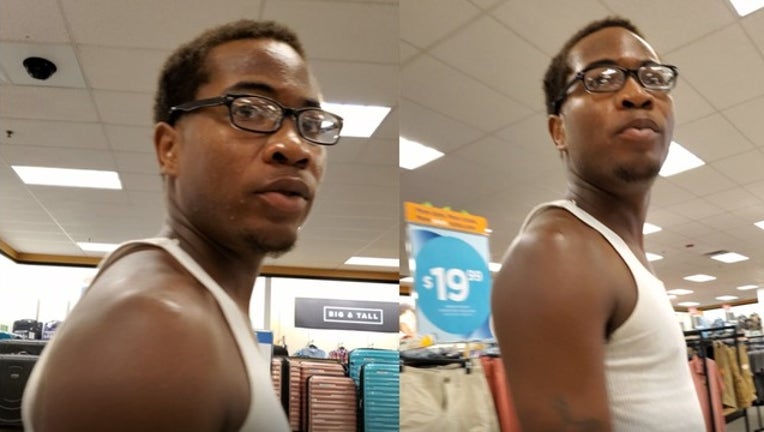 TAVARES, Fla. - The man suspected of taking video in a women's dressing room at a Tavares department store has bonded out of jail.

Paul Lyles was arrested on Saturday by the Lake County Sheriff's Office.

The 26- year old Lyles is accused by Tavares Police of taking video of a woman trying on intimate wear inside a Kohl's Department Store. The victim says she saw a cell phone under the door of her dressing room and called out, causing the man with the phone to run out of the store.  Store security cameras caught clear pictures of the suspect, which were distributed by  police.

According to the booking desk at the Lake County Jail,  Lyles was being held on 5000 dollars bond.  He bonded out late Sunday morning,