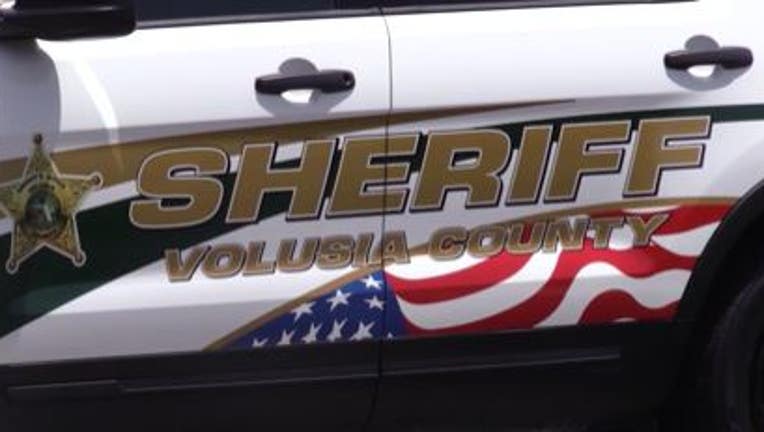 VOLUSIA COUNTY, Fla. - For the first time in Volusia County history, residents will soon be able to place a 911 call via video.

The Volusia Sheriff's Office told FOX35 it is preparing to deploy new technology that will make video 911 calls possible by using a platform called Carbyne.

"The option will be provided on calls that fit certain criteria, according to VSO policy developed specifically for the new program," a VSO spokesperson said in a statement.

If a caller gives permission, the dispatcher will send a link to the person's cell phone via a text message, which will activate the video call once it is clicked.

Carbyne will allow VSO to send the caller's video to responding deputies, so they are able to get up-to-date information about a situation in real-time.

Deputies will also be able to track the caller's location.

At this time, the system is not live, but VSO said it anticipates a soft launch on a limited number of calls beginning May 16. VSO dispatchers have been training on the new platform for weeks in preparation.

"Every 911 call comes with unknowns, and so much is riding on that initial information gathered over the phone," Sheriff Mike Chitwood said in a statement about the new program. "If we can get a video call up, that gives us a chance to send better info and even a live view to our first responders in those crucial moments before they get to the scene."

The video call function will not give VSO access to the contents of a caller's phone, rather simply opening up a line of communication, the sheriff's office stated.  The dispatcher will not be seen on the call.

Like a traditional 911 call, video calls will be recorded and kept, required by Florida law, and can be used as evidence in court, or subject to a public records disclosure with redactions.

Florida law prevents disclosure of the identity of a 911 caller reporting an emergency or requesting emergency service.

Carbyne is already being used around the country and in other jurisdictions in Florida, deputies said.