A Volusia County nonprofit organization is trying to raise enough money by Oct. 15 to bring home a 77-year-old World War II tugboat that was built in the county and believed to be at the D-Day invasion of Normandy, France.

VOLUSIA COUNTY, Fla. - A Volusia County nonprofit organization is trying to raise $300,000 by Oct. 15 to bring home a 77-year-old World War II tugboat that was built in the county and believed to be at the D-Day invasion of Normandy, France. 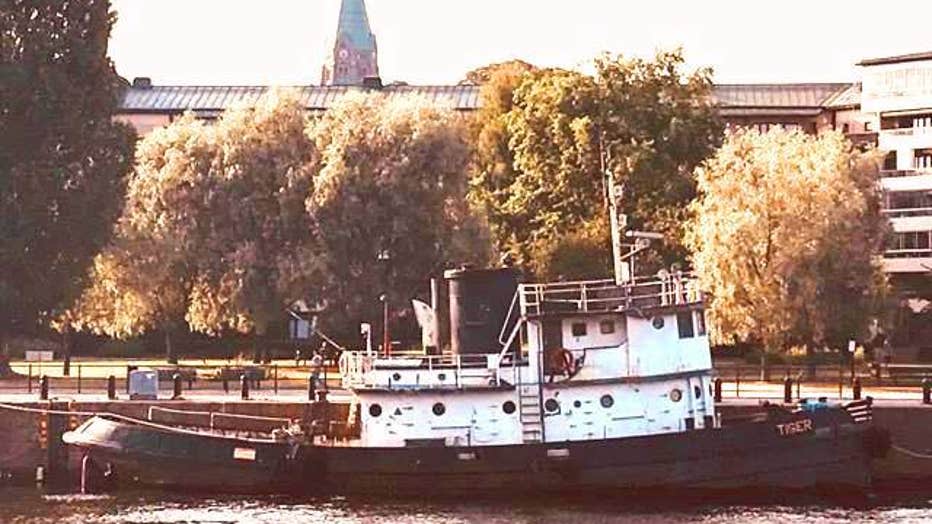 Friend, who is a history buff, said he discovered ST-429 nearly eight years ago. A couple in Sweden owns it.

"I discovered half a dozen still existed around the world and yet this is the only one that has the original engine and the original superstructure is largely intact."

Friend said the owners agreed to gift the non-profit organization the tugboat after their deaths and put it in their wills, but they relocated to London during the COVID pandemic and are now looking to get rid of the boat.

The non-profit has raised $15,000 of the $300,000 needed for the tugboat to make the voyage from Sweden to Jacksonville and then down the St. Johns River to Volusia County.

"This is an incredible opportunity for a little inland town in Florida that built tugboats," Friend said. "We’re getting strong donations from the community. We need more. We need corporate support."

Friend said if they do not reach their goal, the non-profit will return any check donation over $100, but he is hoping they secure enough money to bring the tugboat home.

Friend said there is a chance the tugboat could be moved to another berth, giving them until spring to collect the money for the voyage.

For more information on the non-profit and the DeLand Memorial Hospital and Veteran’s Museum click here.