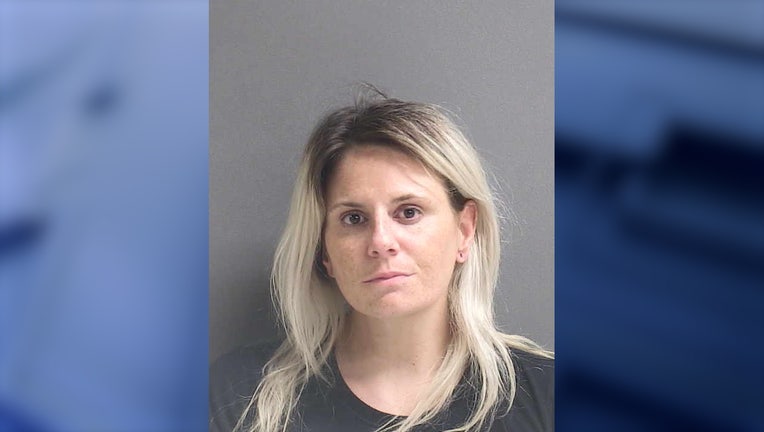 VOLUSIA COUNTY, Fla. - A Volusia County mother is facing an aggravated manslaughter charge in the 2021 death of her 4 ½ month-old son who a medical examiner determined died from a meth overdose, law enforcement announced in a news release Wednesday.

The Volusia County Sheriff's Office said 34-year-old Andrea Dunmire's son died on Dec. 9, 2021, in a camper behind a vacant home on W. Euclid Avenue in DeLand. Dunmire told law enforcement she shared a bed with her baby boy, and he slept cradled in her arms next to her body, while she had meth stashed in her bra, the affidavit stated.

"Because the decedent was a four-month-old, who was completely dependent on the actions of others for feeding and because of the neglect in allowing an infant to be exposed to controlled dangerous substances, the manner of death is homicide," the medical examiner's report stated.

Dunmire had already been in jail since December 2021 on multiple meth trafficking charges related to a major drug operation that was led by a former prison guard.