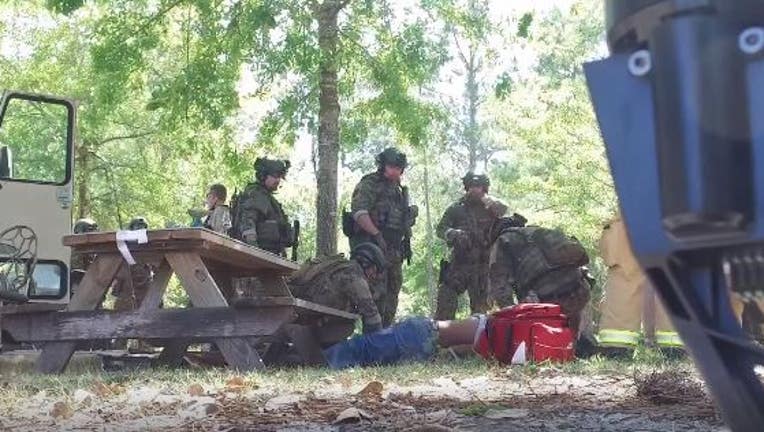 VOLUSIA COUNTY, Fla. - The Volusia County Sheriff's Office says a man was arrested after a fight involving a knife broke out at an RV camp.

Deputies say the RV park was located off of State Road 40 in Pierson.

The Volusia County Sheriff's Office sent a drone to survey the incident.

In the end, investigators say the suspect was taken into custody and no one was injured.

They say he was treated on scene for the effects of a possible drug overdose, then taken to the hospital.

Officials say Rushing is facing domestic violence-related charges in addition to an active warrant out of Flagler County for violation of probation. 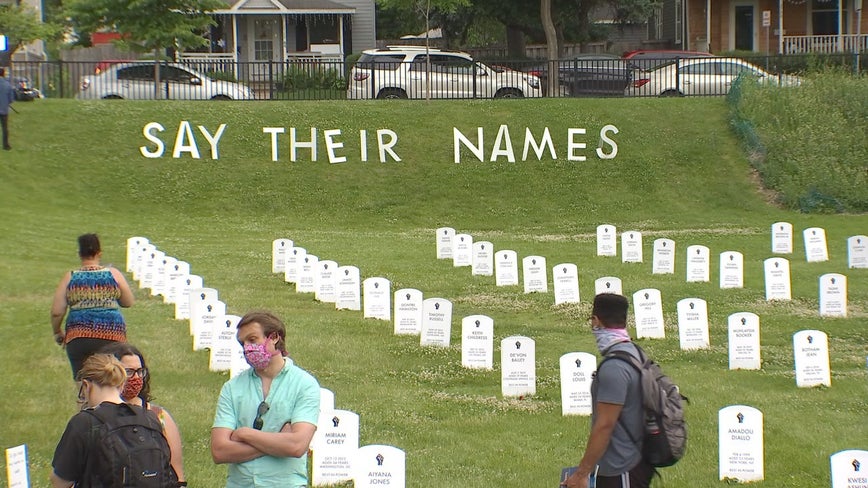 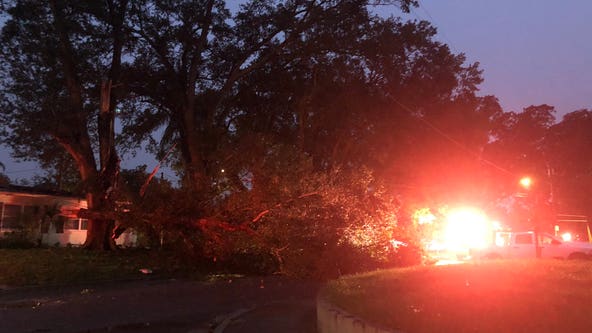