The latest buzz about Volkswagen is that it might start building a couple of electric trucks in Tennessee.

Sources familiar with the plan being considered have told Reuters that the automaker may expand its manufacturing facility in Chattanooga to add production of the recently introduced ID.Buzz van and an electric pickup.

Chattanooga is already scheduled to start building the ID.4 electric SUV later this year and Volkswagen announced in March that it will spend $7.1 billion in the U.S. over the next five years to support the launch of new electric vehicles.

The ID.Buzz features retro styling inspired by the original VW Microbus and German-built versions will be on sale in Europe by the end of this year ahead of the start of exports to the U.S. in 2024. 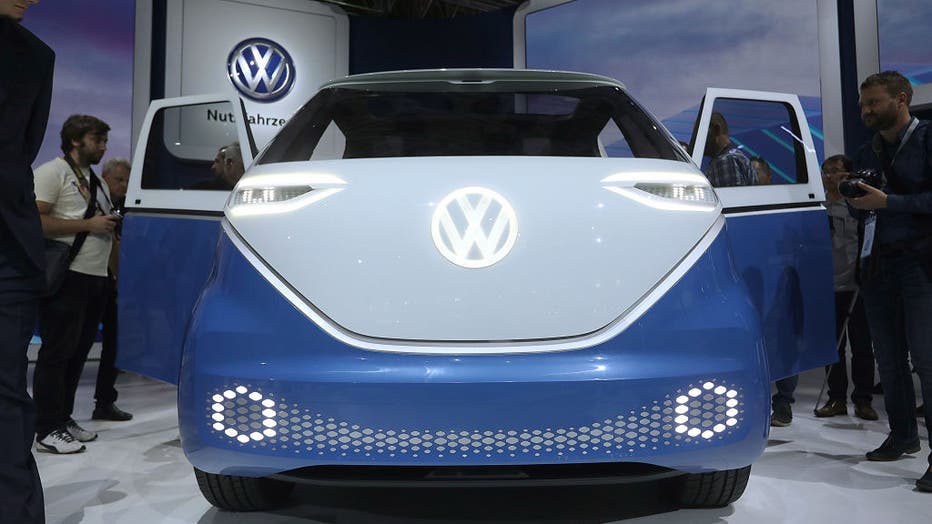 As for the proposed pickup, VW hasn't revealed anything official, but its chief designer, Klaus Zyciora, on Wednesday posted an image of an ID.Buzz-based pickup to his Instagram account for World Design Day and called it an "unseen variation of the ID.Buzz."

"Shall we bring it to the next level?," he asked his followers.

If the Tennessee production expansion comes to fruition, it will bring VW's local manufacturing capacity to 600,000 units per year, according to the report. Volkswagen sold 375,070 cars in the U.S. in 2021.