LOS ANGELES - Pain and sadness shared by those who knew and loved a 6-year-old boy who was allegedly killed by a caretaker.

A candlelight vigil was held Saturday night in South LA at the home of Dayvon Taylor’s grandparents.

On a South LA walkway lined with candles… around a crowd of family and friends, a father tries to swallow the pain. Inside 6-year-old Dayvon Taylor’s room, his aunt stares at pictures, missing him dearly. And in the living room, his Christmas stocking still hangs along with his siblings’. 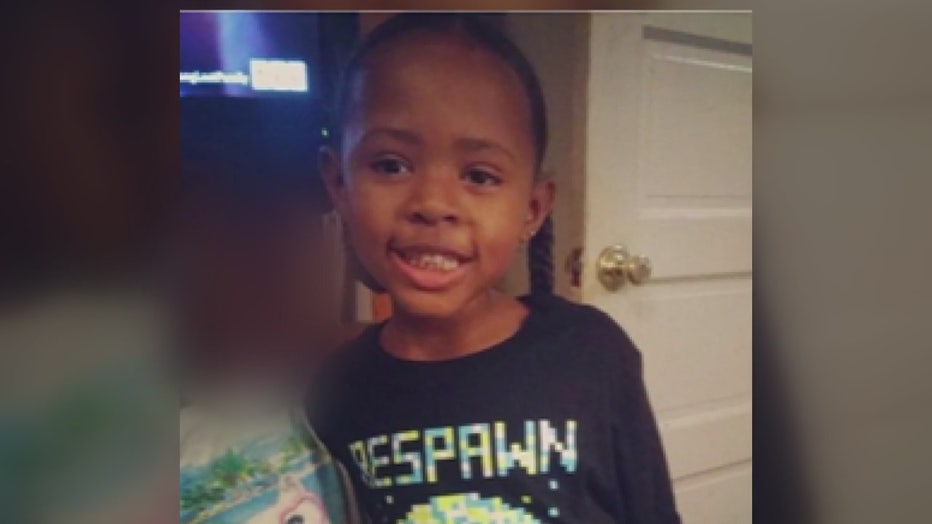 Investigators have arrested and charged 23-year-old Tyler D’Shaun Martin-Brand with his murder. Dayvon’s family says Martin-Brand beat him to death.  Martin-Brand was reportedly the boy’s “coach” and a friend of Dayvon’s mother.

Even through his anger, David Nicholson Sr. says his heart goes out to the man who killed his grandson.

“I’m going to forgive this guy but I’m not going to forget. He just didn’t take my child away he took his self away too. Because now he’s in prison but he will live to see the day but my grandchild won’t. That’s the difference,” said grandfather Nicholson Sr.

At a candlelight vigil, in the front yard where Dayvon used to play, friends and family embrace one another, pray and honor a smart, energetic little boy, who his family says, was always happy.

“We aren’t going to be able to see him grow. We’re not going to see him walk through the door anymore. You see this on everybody’s news station and you just know it’s not going to be you and then it hits home. It hurts. And it’s indescribable, it’s a pain you just can’t describe,” stated grandmother Gwendolyn Nicholson.

“The hardest thing is putting your baby in the ground that’s the hard part. Nobody should have to bury a baby, a baby.”
Martin-Brand’s bail has been set at $1 million.