A homicide suspect was taken into custody in Volusia County on Thursday. Jermaine Jackson was wanted in the death of a man killed during a card game the day before Thanksgiving.

DAYTONA BEACH, Fla. - A man has been arrested, accused of fatally shooting another man during a card game on Wednesday in Daytona Beach.

Jermaine Antone Jackson is in custody and facing charges. Police say Warrick Williams, 43, was shot and killed after the two got into an argument while playing cards the night before Thanksgiving.

Daytona Beach police have arrested a man who they say shot and killed another during a card game on Wednesday. 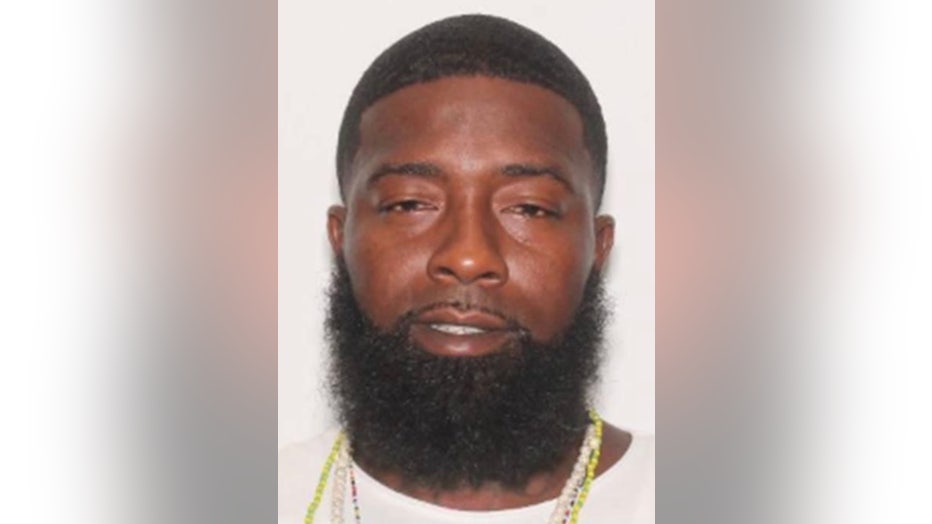 When police got to the scene on Dr. Mary McLeod Bethune Blvd., they say they found Williams with a gunshot wound and bleeding badly. He was pronounced dead at the scene.

Police were able to arrest Jackson following a chase after he fled from authorities.

A video posted by the Seminole County Sheriff's Office shows officers in pursuit of Jackson after he was spotted on Thanksgiving night.  They say Jackson originally stopped but fled the scene as the officers approached.

Jackson was in the passenger seat with a woman behind the wheel of an SUV on State Road 46 in Sanford when officers and deputies stopped them. Officers stepped out of their cruisers, with guns drawn. The woman got out and Jackson sped-off.

Jackson raced east, blowing through stoplights and swerving dangerously around the cars in front of him, deputies said. Speeding along Seminole Boulevard, Jackson tried cutting through an apartment parking lot.

Law enforcement blocked him in, and Jackson jumped out the window, splashing through a retention pond to get away.

Hands up, Jackson surrendered to officers, who hauled him out and slapped the handcuffs on him. They also said they found oxycodone pills on him.

Jackson was arrested on charges in Seminole County for drug possession, reckless driving, fleeing from police, and driving with a suspended license. The Daytona Beach Police Department has a warrant for second-degree murder.