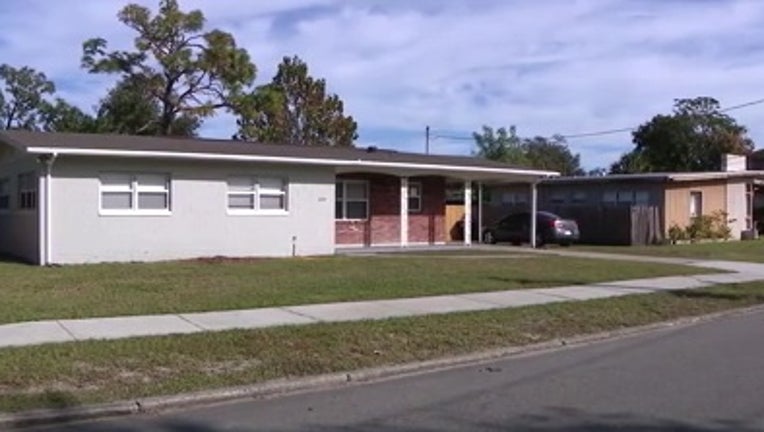 ORANGE COUNTY, Fla. - The Orange County Sheriff's Office is investigating after an infant was found unresponsive at a home.

Deputies responded to 6107 Medford Court in Orlando on Friday morning. According to a news release, the grandfather woke up and found the one-month-old female unresponsive.

"The baby was transported to Advent Health Orlando South and was pronounced deceased at the hospital."

Detectives are following up on the investigation.

This is a developing story. Check back as more details come in.