The video appears to show the suspect hiding behind a car, grabbing a brick, and attacking the two officers from behind without warning.

ORLANDO, Fla. - Two Orlando police officers are recovering after reportedly being ambushed by a man with a brick early Saturday morning in downtown Orlando.

The suspect reportedly recorded the attack to live stream Facebook.

Orlando police say two officers were standing on the corner of Washington and Magnolia on Saturday just before 1 a.m.

The video appears to show the suspect, William David Kevin McClish, hiding behind a car, grabbing a brick, and attacking the two officers from behind without warning.

Orlando police officers were injured after they say a man with a brick ambushed them in downtown Orlando.

Additional officers responded and McClish was secured and taken into custody. 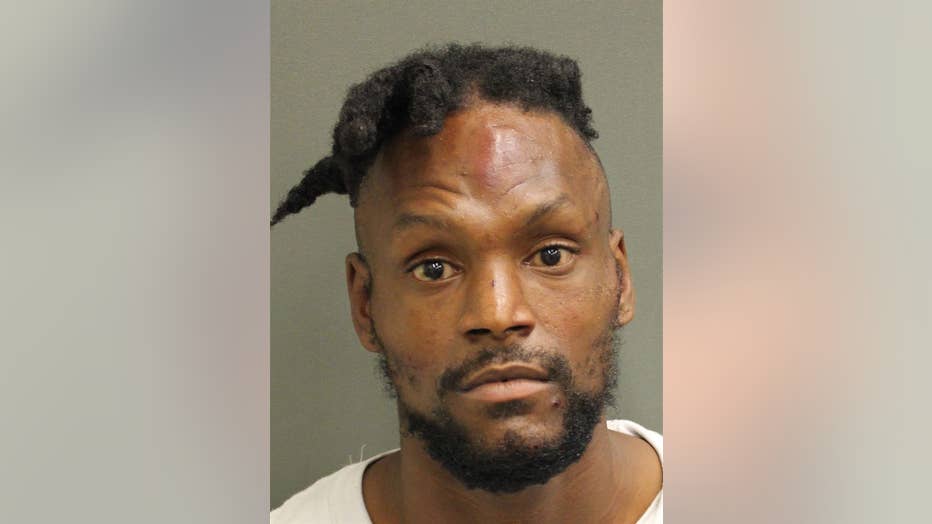 "The one hit by the brick suffered a broken nose. The other officer nearly had his left eye gouged out and had his biceps and some fingers bitten," Orlando Police Union President Adam Krudo told FOX 35's Valerie Boey. "Both are home recovering." 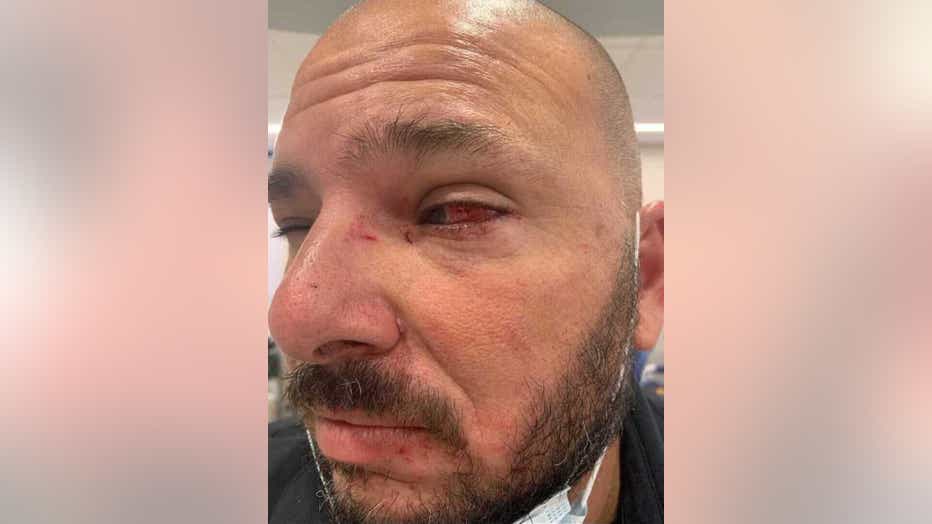 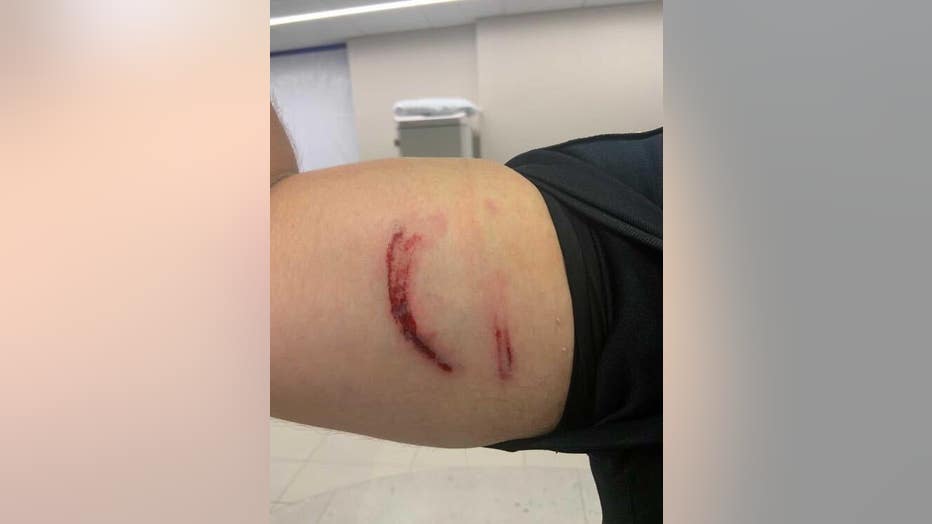 "It was determined McClish set up a camera to livestream the attack to Facebook," Orlando Police Chief Orlando Rolon said.

McClish faces several charges, including the Attempted First Degree Murder of a Law Enforcement Officer with a Weapon.

This incident happened a little more than three days after another pair of officers was fired upon at random by a group of individuals.

The second happened last night when the individual took the time to set up his phone and do a live stream of his attack. The individual used a brick and caused significant injury to an officer and minor injuries to another. It took four officers to arrest him.

These unprovoked actions should be a concern for all of our communities. What is also concerning is the extensive criminal history some of these individuals have in their history. Individuals like this do not belong in our society. Prosecutors and our judicial system must hold them accountable to protect our society and the men and women protecting our communities.

One officer has a significant facial injury. The other was bit and nearly had his eye gouged out. Our officers will recover from their injuries, but individuals like this who take premeditated steps to harm law enforcement officers and other human beings must be held accountable to the fullest extent of the law.
We cannot wait for an officer or a citizen to be murdered.

Prosecution and proper sentencing will be a deterrent for those who think they will only get a slap on the hand and probation soon after a short time in prison.

This is not much to ask for. It is the right thing to do to protect our officers and our society."