The Seminole County Sheriff's Office on Wednesday released new surveillance video of the shooting three-and-a-half, and the altercation between two men which preceded it.

Deputies say after Victor Emanuel Brown, 35, and Jorge Vega-Rosado, 26, got into a fight in the parking lot, Brown pulled out a gun and fired a shot.  The bullet missed Vega-Rosado but struck an innocent bystander yards away, outside Liam Fitzpatrick’s Irish Restaurant.

That innocent bystander, 28-year-old Daniel Strada, was struck in the eye and later died.  After Strada was shot, Vega-Rosado got his own gun and fired several times, hitting and killing Brown.

Prosecutors did not charge Vega-Rosado, saying he acted in self-defense and had a valid concealed firearm permit.

During a news conference last month, Strada's father, Joe, spoke publicly about the impact that his son had on his family and the community.

“My son was a great kid, he was an innocent young man,” he said.  "We don't why, but God needed him more than we did." 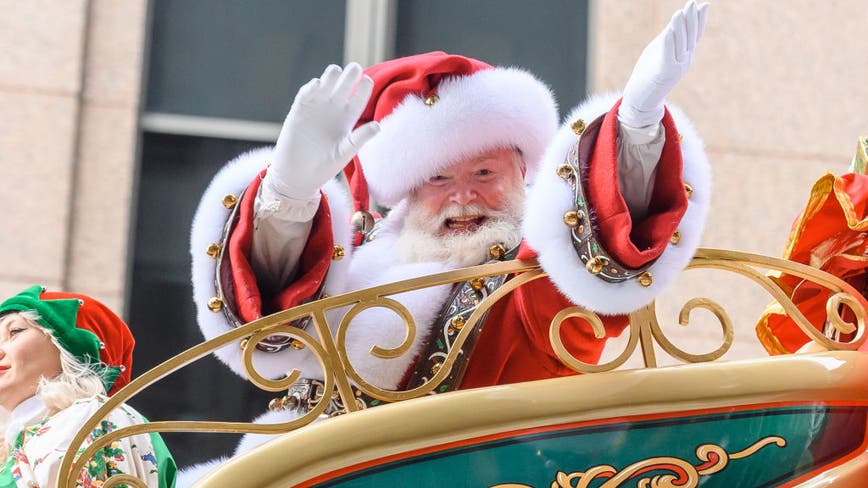