Another Orlando resident captured video of a bobcat in her backyard near an elementary school after several sightings have been reported around other neighborhoods this week.

ORLANDO, Fla. - Another Orlando resident captured video of a bobcat in her backyard after several sightings have been reported around other neighborhoods this week.

The latest sighting happened in a residential area on Lake Margaret Drive near Conway Elementary School.

Yliana Soto says she was working from home on Thursday afternoon when she saw the bobcat in the backyard around noon. She recorded video of the wild animal crawling from her yard into a tree. 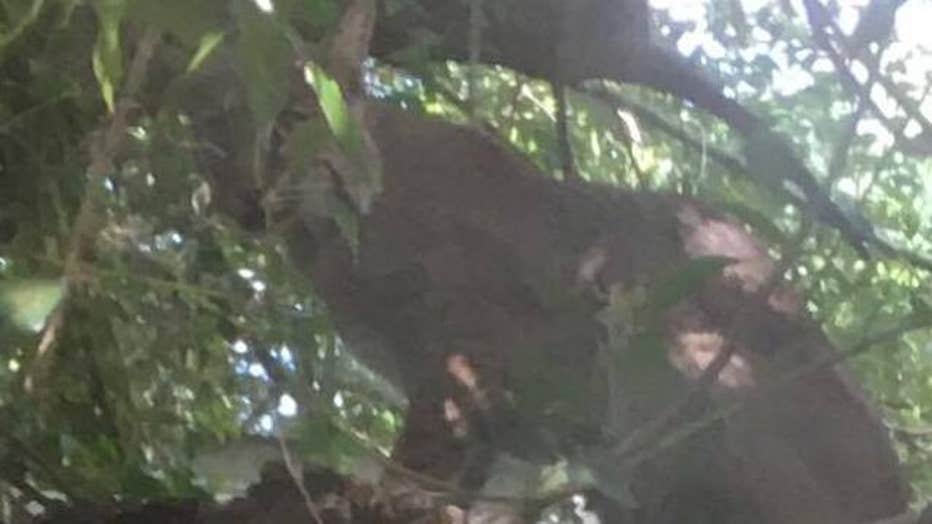 “My neighbor told me that last night he felt it walking on his ceiling and found some headless squirrels in his backyard,” Soto told FOX 35 News. “Looks like it has been in the area for a while. He saw it before.”

Video of the bobcat was posted to the Conway Community page to warn others to watch their kids and pets. One nervous neighbor commented that “we live on Lake Margaret & it is in the tree across from the school!!!!”

Just recently, an Orlando resident reported seeing a bobcat outside her home near Chickasaw Road two different times. About 10 miles away, another bobcat was seen in Avalon Lakes.

Chad Weber of Florida Fish and Wildlife (FWC) said that if you see one in person, "the easiest thing would be to not approach it. Bobcats are wild animals. Typically, they’re very solitary. So, if they see them, they’ll run off." 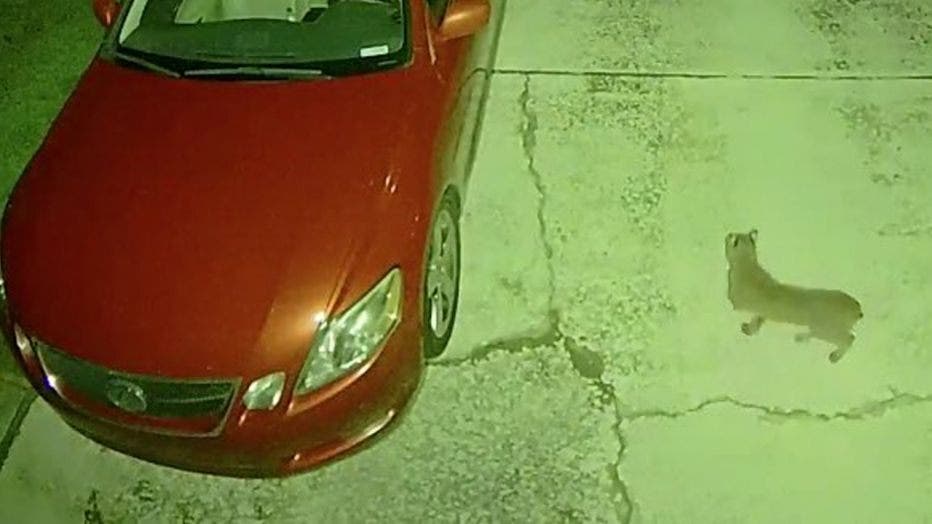 However, if they don’t run off, he said "then that’s something we need to be aware of and they should contact Florida Fish and Wildlife."

Call FWC at 888-404-FWCC if a bobcat gets aggressive with a person.