The victims are claiming that constitutional rights of people who were injured and killed during the shooting violated. More details will be released during a Thursday morning press conference.

Lawyers are saying that the suit is against certain governmental entities, as well as other defendants.

The City of Orlando and the Orlando Police Department released a statement regarding the lawsuit, saying:

The City of Orlando has not seen the lawsuit, nor have we been formally served with the lawsuit. We can't comment on the substance of the litigation.

Nearly two years after the horrific act of hate inside the Pulse nightclub, our community continues to mourn the 49 lives taken and provide support for all those impacted. On the morning of June 12, 2016, federal, state and local law enforcement officers and first responders put themselves in harm’s way to save as many lives as possible.

Our first responders are committed to the safety of this community, and they stand ready to protect and serve. 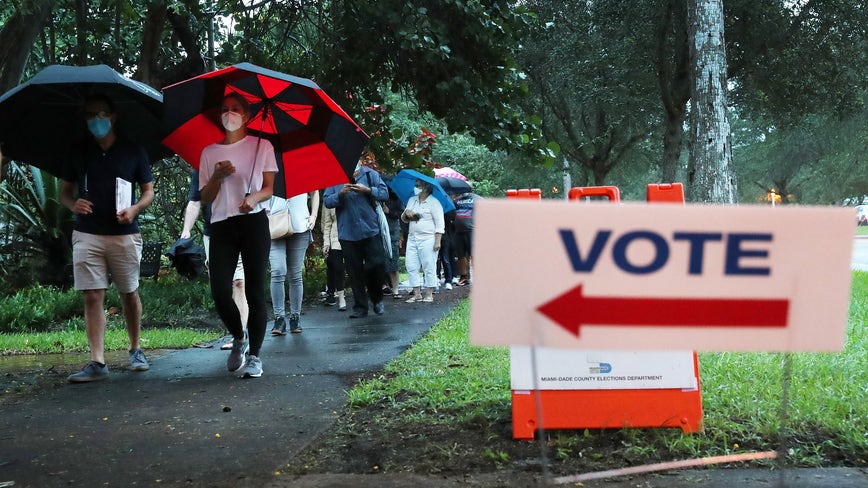