Hundreds of athletes and service members, including an Orlando native, are gathered at Walt Disney World for the Warrior Games.

ORLANDO, Fla. - Hundreds of athletes and service members are gathered at "the most magical place on Earth" for this year's Warrior Games.

The Warrior Games kicked off on Friday at Disney's ESPN Wide World of Sports Complex and for the rest of the week, they will be participating in all kinds of sports games. There's even an Orlando native competing.

Participants from the all over the U.S., Canada and even Ukraine are in Central Florida to compete. This is an annual event that started in 2010, celebrating the strength and dedication of wounded active duty and veteran U.S. military service members.

Orlando native Army Staff Sgt. Joel Rodriguez is one of the busiest athletes competing. The Colonial High School graduate will be competing in track and field, rowing, swimming, and wheelchair basketball. 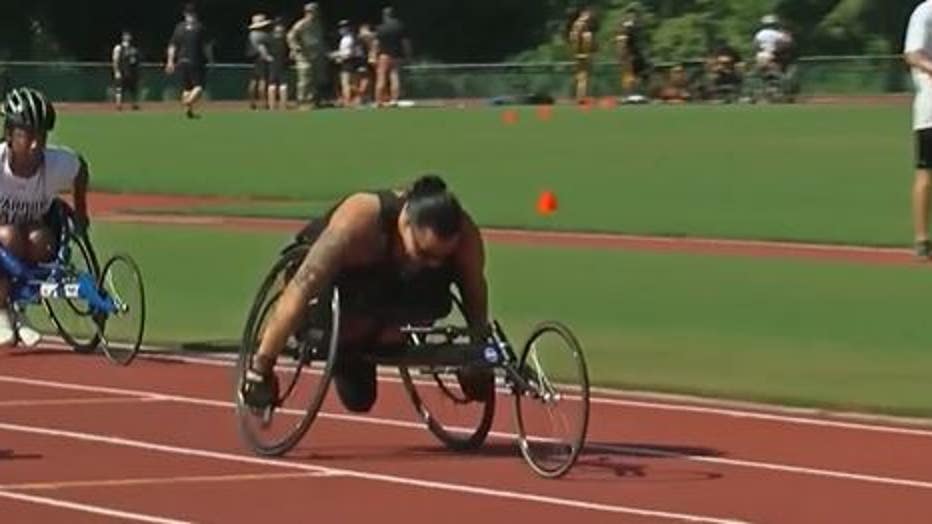 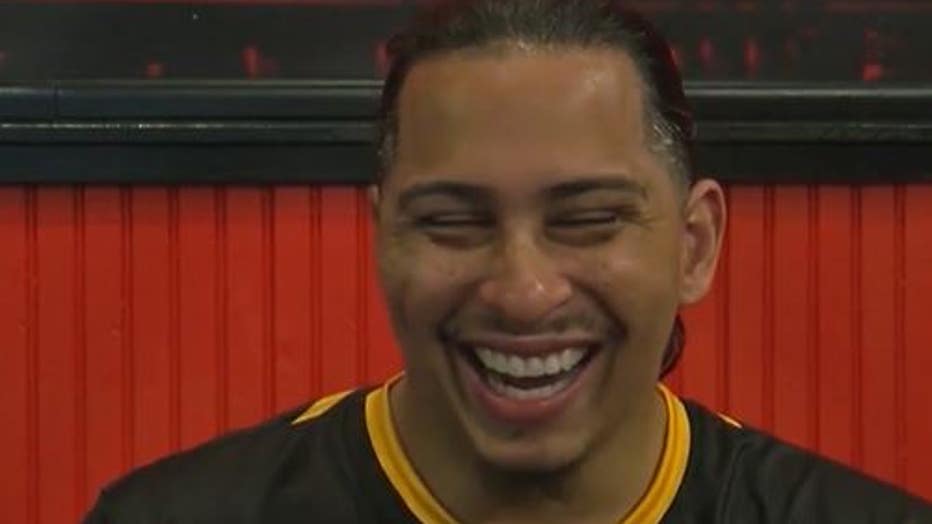 Rodriguez was permanently injured in car accident. He says he used sports to help in his recovery.

"Thank God I got introduced to wheelchair rugby I want to say 2 or 3 weeks after my injury," Rodriguez told FOX 35 News. "Here we are 8 years later."

Thirty athletes from Ukraine were also invited and flown over to take part in the event. The Warrior Games will run until Sunday.