"It's just a crazy way to start the day," said Troy Medeiros.

A man who was only doing his job now fights for his life.

"The helicopter landed right in the middle of the road the security and everything started going," said Medeiros.

Venice police say a 39-year-old tow truck driver was met by Pablo Bautista when he tried to repossess Bautista's Buick, outside his work at PGT.

"What we had there was a person likely in the process of a repossession, and an argument over that repossession. Which carried over to the street. And a stabbing occurred there," said Captain Charlie Thorpe of the Venice Police Department. 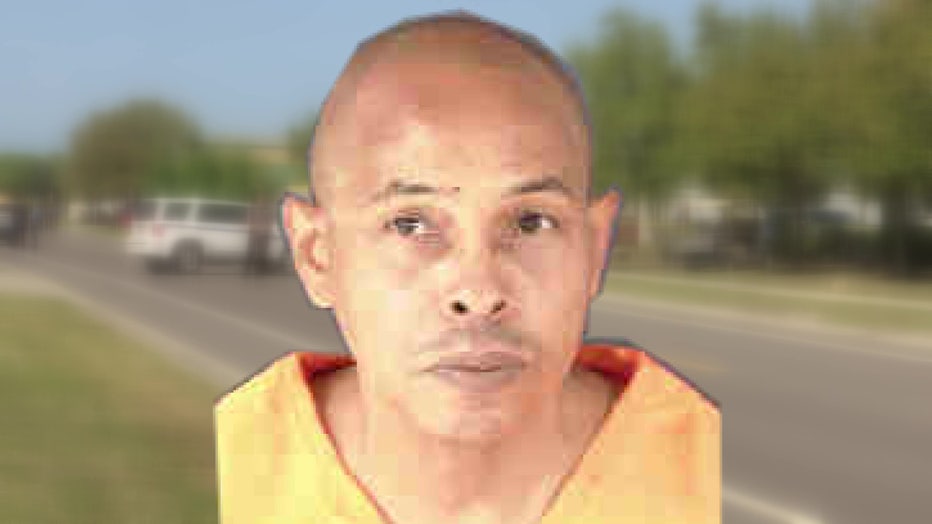 "I saw the blood all over the ground," said Joyce Rotert.

Joyce Rotert had just pulled into work when she opened her car door.

"I realized something had happened over here that they were not aware of," said Rotert.

The crime scene stretched over three areas and ended with the tow truck driver escaping to call for help.

The tow truck driver, who was suffered life-threatening injuries was flown to the hospital. 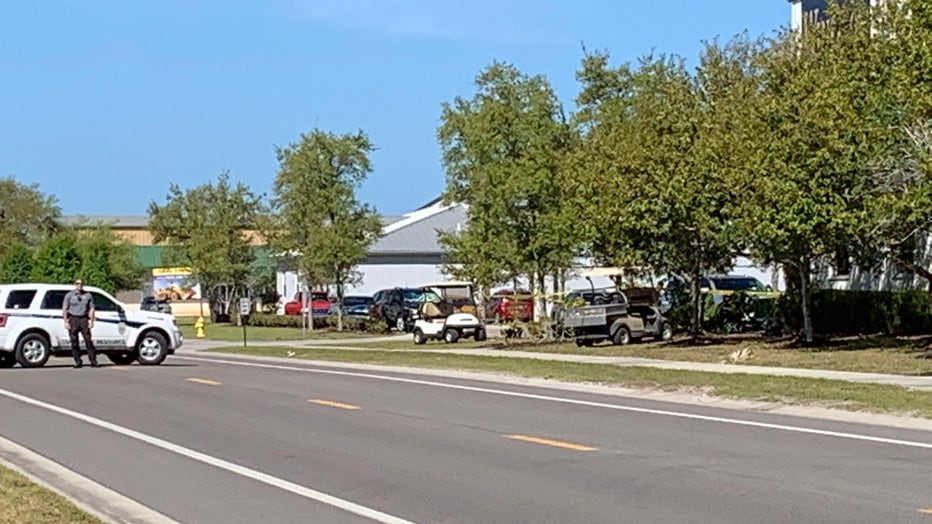 Now, two lives have been turned upside down.

Bautista is being charged with aggravated battery with a deadly weapon. He remains in the Sarasota County jail with no bond.

The tow truck driver is in intensive care following surgery. 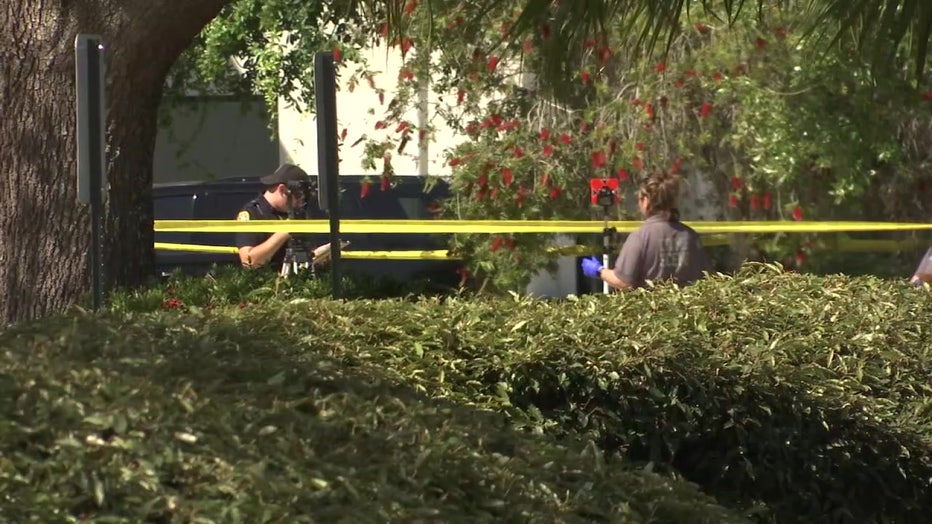 PGT Innovations released this statement following the stabbing:
Earlier this morning, a PGT team member was involved in an off-site altercation near our Venice, Florida secondary campus on Triple Diamond Boulevard. The altercation resulted in an injury to an individual who is not a PGT employee. The suspect is in police custody. The PGT Venice campus went into lockdown until authorities apprehended the suspect.

We believe this was an isolated incident that had nothing to do with PGT’s business or operations.

We are working closely with local law enforcement authorities as their investigation of this situation continues. Our No. 1 priority is the safety of our team members, and we are committed to ensuring they have a safe work environment. Because this is an ongoing criminal investigation, we are not in a position to make any other comments or answer any questions at this time.

We would like to extend our deepest gratitude to the Venice Police Department and other first responders for their leadership and support and their prompt response to this situation.