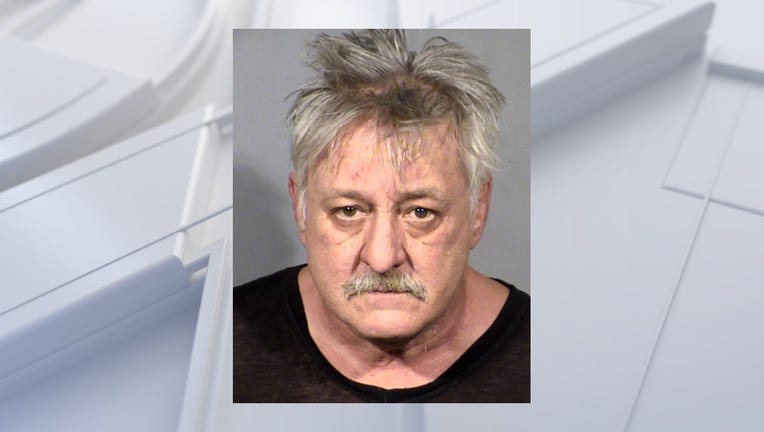 He said the woman wired the man $20,000.  According to the Volusia County Sheriff's Office, days later she received a call from a woman claiming to be a sheriff's deputy asking her to send more money making the payment payable to Jeffrey Sorgatz.  She did, but quickly second-guessed her actions and called deputies.

"They were able to do some subpoenas through Google and through websites and IP addresses.  They were able to figure out these two checks were cashed at two separate banks in Las Vegas," Sheriff Chitwood said.

Las Vegas Police stepped in to help.  They said they obtained video of Sorgatz cashing the elderly woman’s checks, then served a search warrant on his home.

"One of the canceled checks along with a mailing label was recovered," Sheriff Chitwood said.

Oftentimes, victims never see their money again.  This victim is getting her money back.

"She notified us right away.  Some people are embarrassed and they don’t want to say anything, don’t want their families to know," Sheriff Chitwood explained.

He said the victim also got lucky in this case because her money was not put in off-shore accounts. Instead, he put it in a JP Morgan account where deputies were able to find it.