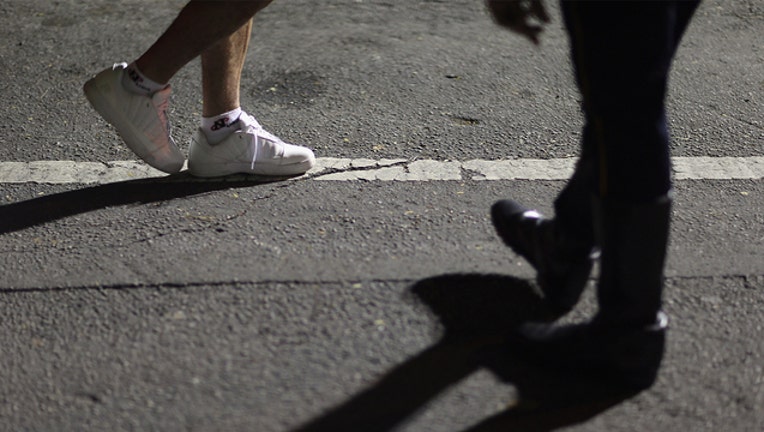 The new law, which takes effect on Dec. 30, lowers the blood-alcohol concentration (BAC) limit to .05 from .08 – the national limit imposed by former President Bill Clinton.

DUI punishments can vary by state. Utah’s new law says anyone who “operates a motor vehicle in a negligent manner causing the death of another” will have committed a criminal homicide, which is a felony.

The state legislature approved the change in 2017 before it was signed into law by Republican Gov. Gary Herbert.