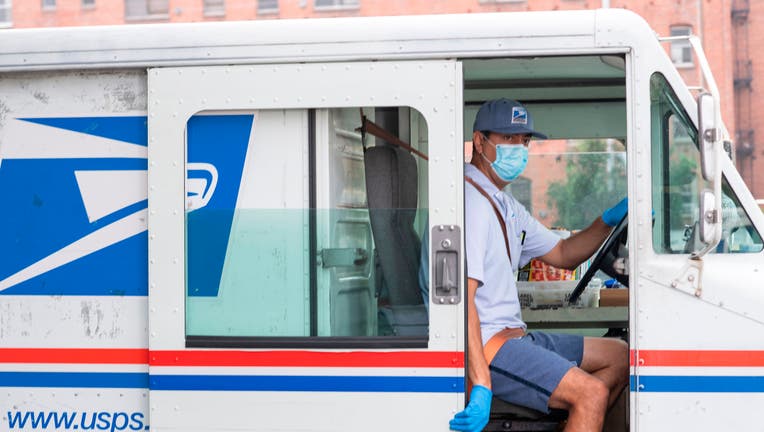 PHOENIX - Officials with the United States Postal Service have released a list of top cities for dog attacks against postal service workers.

According to a statement released Monday afternoon, there were 5,803 postal service employees who were attacked by dogs in 2019. Of the cities on the list, Houston ranks as the top city for dog attacks, with 83 incidents.

Postal Service officials say dog attacks and bites are 100% preventable when owners remain vigilant and properly restrain their dogs. They say dog owners should securely lock their dog in another room until a delivery exchange is done. If a dog is outside, the dog must be leashed away from the mailbox.

USPS officials also say when a carrier feels unsafe, mail services could be disrupted for the dog owner and the entire neighborhood as well.

"When mail service is interrupted, mail will have to be picked up at the Post Office and service will not be restored until the dog is properly restrained," read a portion of the statement.