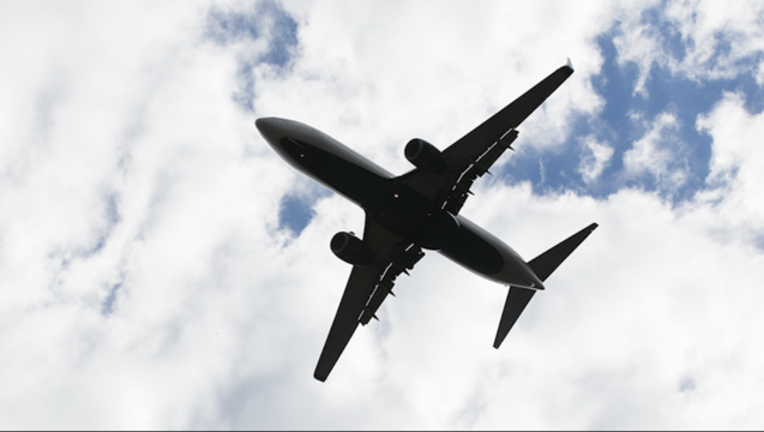 WASHINGTON (AP) - The risk of being kidnapped or taken hostage is being added to the travel advisories issued by the State Department.

State Department advisories have until now included warnings about such things as crime, civil unrest or the potential for terrorism. The new "K" indicator for the potential to be kidnapped is being issued for 35 countries.

The department says the new category was added as part of an effort to give Americans comprehensive information about travel safety.

Among the countries making the initial list are Afghanistan, Mexico, Lebanon, Venezuela and Uganda.

The new designation comes days after the release of a California woman who had been held for a week after being kidnapped by gunmen in a national park in Uganda.