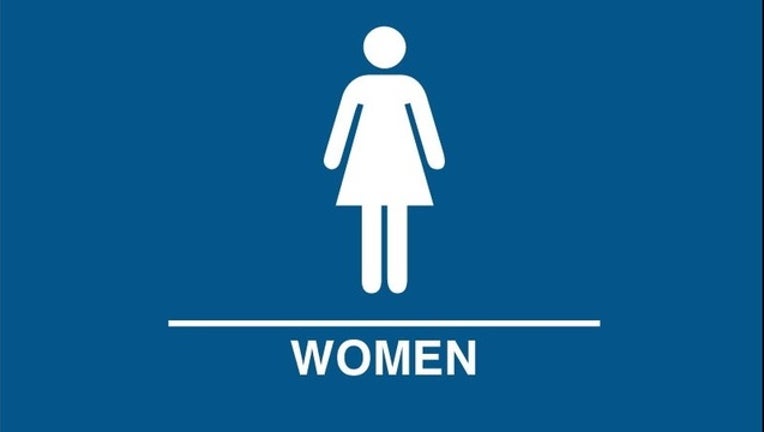 CHICAGO (AP) — The U.S. Department of Education said Monday that a suburban Chicago school district is violating the rights of a transgender student by refusing to allow her the unrestricted use of a girls' locker room.

Education Department officials and lawyers for the student say the decision was the first of its kind on the issue.

The student, with the assistance of the American Civil Liberties Union, filed a federal complaint against Illinois' Palatine Township School District 211, asking for unrestricted access to the locker room. The district had proposed a compromise that would allow access but require the student to change and shower in a separate area.

"All students deserve the opportunity to participate equally in school programs and activities — this is a basic civil right," Education Department Assistant Secretary for Civil Rights Catherine Lhamon said in a statement. "Unfortunately, Township High School District 211 is not following the law because the district continues to deny a female student the right to use the girls' locker room."

Lhamon went on to say the district can provide access to the student while also respecting all students' privacy and encouraged the district to comply with the law and resolve the case.

District 211 has 30 days to change the policy, or risk losing millions in federal funding.

In a statement issued by the ACLU, the student, who hasn't been identified, said she was pleased by the Education Department's decision.

District 211 Superintendent Daniel Cates said in a statement the district does not agree with the department's stance.

The policy the department "seeks to impose on District 211 is a serious overreach with precedent-setting implications," Cates said. "District 211 continues to believe that what we offer is reasonable and honors every student's dignity."

The district will continue to have settlement negotiations with the Education Department and is "prepared to engage in all avenues of due process to determine whether our position of honoring the rights of all the students is within the law," Cates said.

ACLU lawyer John Knight said the complaint against the school district was filed two years ago, noting the student then had to dress for gym in a restroom. Knight said that when in the girl's locker room, his client is required to use a privacy curtain, which is not required for other girls and shames her.

Knight contends the district's position stems not from any issues raised by other students, but from "speculation" by the district's administration. He added that District 211's insistence on separating the student from other girls "is blatant discrimination."

"Rather than approaching this issue with sensitivity and dignity, the district has attempted to justify its conduct by challenging my client's identity as a girl," he said.

Cates contended that the "students in our schools are teenagers, not adults, and one's gender is not the same as one's anatomy."