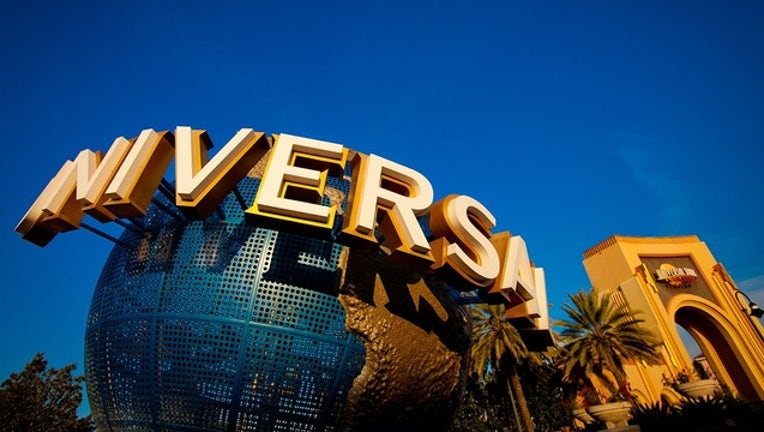 Universal Orlando Resort is announcing its latest expansion plans on Thursday with most experts predicting news of a new theme park. The resort already operates Universal Studios and Islands of Adventure, as well as the Volcano Bay water park, in Orlando.

Universal recently has been acquiring hundreds of acres of land near Orlando’s convention center.

Universal’s announcement comes weeks ahead of the planned opening of a Star Wars land at rival Walt Disney World. An identical land opened earlier this summer at sister park Disneyland in California

Earlier this summer, Universal also debuted a new ride based on the Harry Potter property, which had fans waiting for hours to ride it.