ORLANDO, Fla. - Universal Orlando has announced the dates for its 2021 holiday celebrations – and it promises to be bigger and louder than ever before!

For 51 days and nights, guests will get to enjoy Christmas in The Wizarding World of Harry Potter, the Grinchmas Who-liday Spectacular, and Universal’s Holiday Parade featuring Macy’s!

Holiday experiences are included in your theme park admission.

Below are more details about the larger-than-life holiday spectacular:

As you walk into Hogsmeade, Diagon Alley and London, guests will be filled with the holiday spirit as the areas will be beautifully adorned with themed decorations, garlands and lights as the sounds of special holiday-themed performances fill the air. 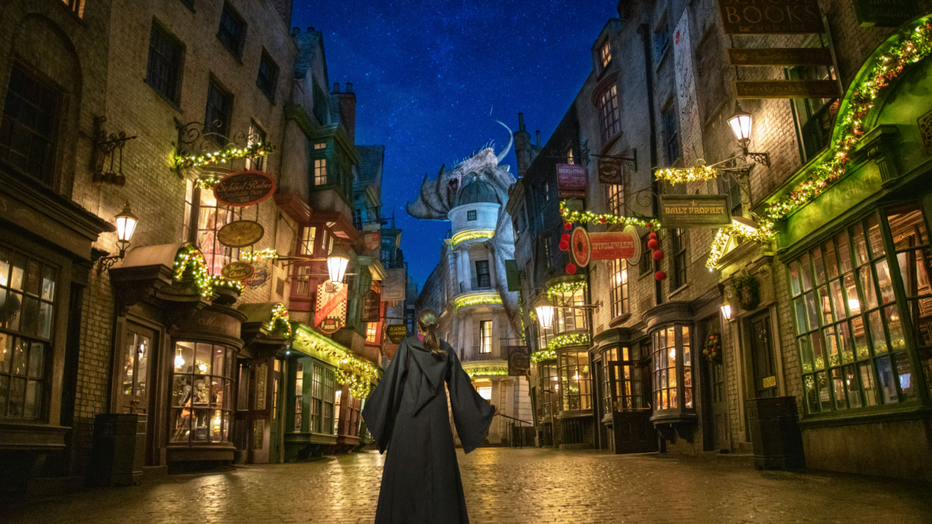 "Guests can sip on hot Butterbeer while they listen to Christmas carols from the Frog Choir comprised of Hogwarts students and their giant croaking frogs, as well as the unique holiday hits of one of the wizarding world’s most popular singing sensations, Celestina Warbeck and the Banshees," Universal Orlando said.

At night, make your way to Hogsmeade for "The Magic of Christmas at Hogwarts Castle" – a spectacular transformation of Hogwarts castle with a stunning projection of holiday spirit and Christmas moments inspired by Harry Potter films. 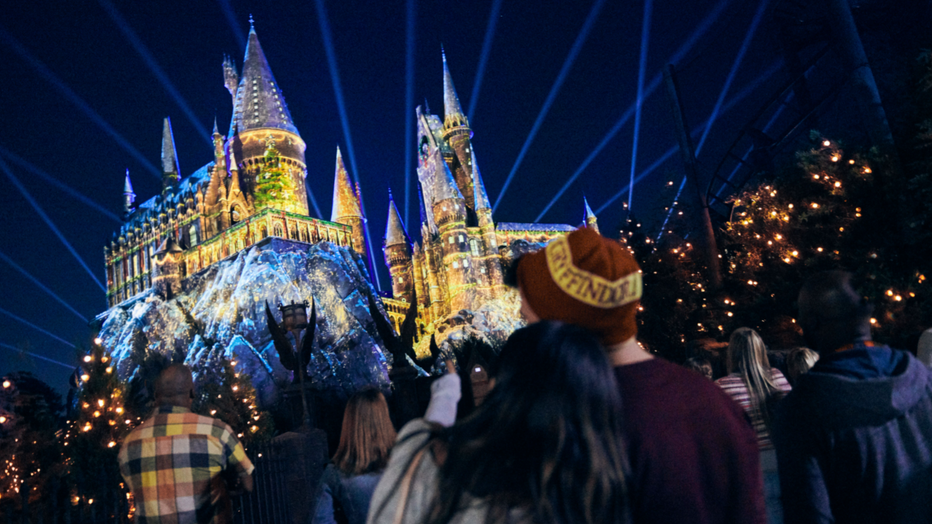 Grinchmas at Universal’s Islands of Adventure

The mean green one is back! The "Grinchmas Who-liday Spectacular" is a live retelling of Dr. Seuss’s holiday classic "How the Grinch Stole Christmas" starring fan favorite, The Grinch, along with the beloved Whos from Who-ville.

Seuss Landing will be transformed into a holiday wonderland with oversized candy canes, Christmas trees, wreaths, and beautiful tinsel. 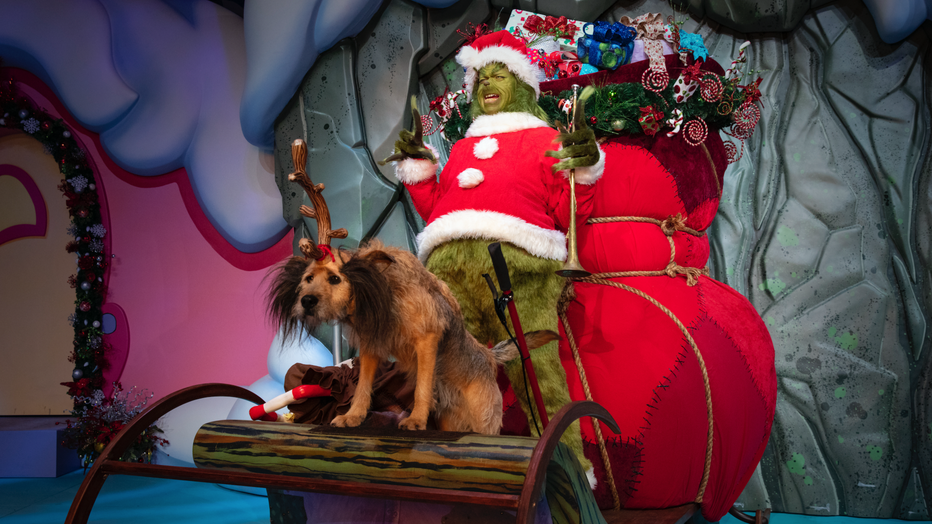 A popular tradition, the Holiday Parade featuring Macy’s is coming back for 2021 with more than 30 larger-than-life balloons that will take to the streets of Universal Studios Florida! Festive performers will fill the streets with holiday cheer. 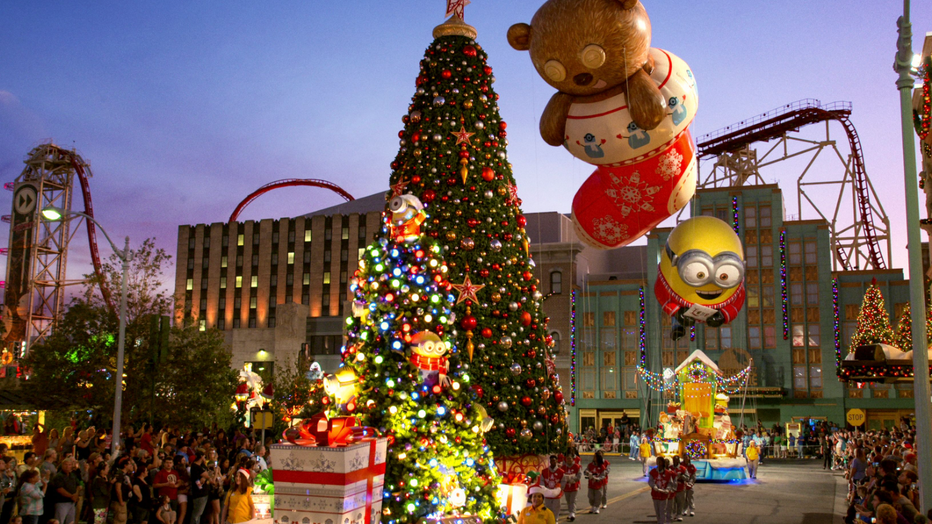 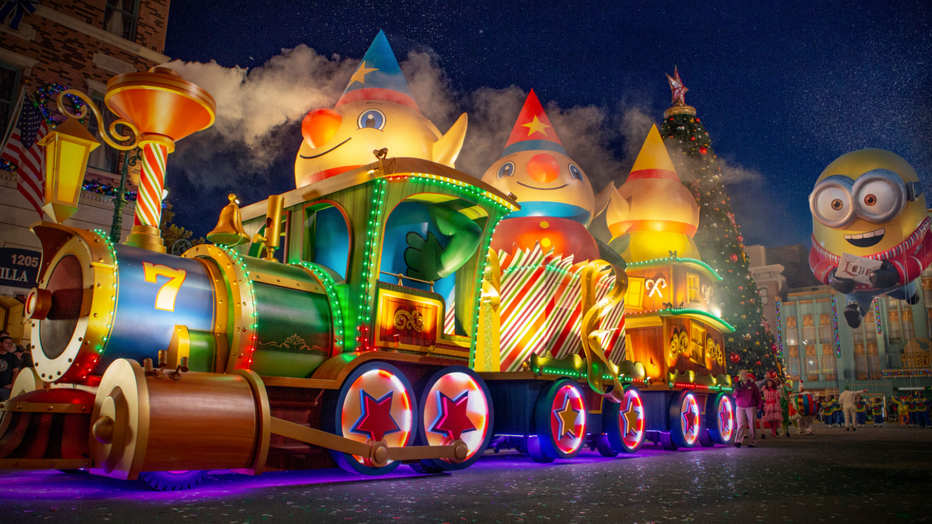 "And guests won’t want to miss the spectacular finale led by the one and only Santa Claus as he passes by and lights the breathtaking 80-foot Christmas Tree that has become a holiday icon at Universal Studios Florida."

The holidays at Universal Orlando kick off starting November 13 through November 2.