As the unemployment crisis continues, many are experiencing heightened stress and depression.

LAKE MARY, Fla. - Clinical psychologist Dr. Josh Klapow has been studying and treating depression for decades.  He says, because of the magnitude of both the coronavirus pandemic and unemployment, many will experience depression and anxiety.

“The loss of a job is one of the most stressful life experiences that anyone can have, and it is absolutely a risk factor for someone developing depression,” he adds.

It's a very real issue in Central Florida.  State Senator Randolph Bracy, D-Orlando, says he is still shaken up after hearing from one of his constituents.

“This person reached out to me and said they had considered suicide because their situation was so dire --  single parent with weeks, over two months now, of unemployment,” he explains.

Dr. Klapow says this is something to be taken very seriously.

“Either feeling or verbalizing hopelessness, 'It’s not worth it,' 'I’m never going to be able to recover,' if you’re feeling that or you’re hearing that from a loved one, even if they’re not talking about suicide or depression, those are signs it’s probably more than they’re just feeling down because they lost their job.”

He says if that’s you, or someone you know, to please seek professional help.

“Particularly right now, the mental health community is primed and ready and waiting to address this problem that we know is gonna happen for tens of thousands of people," he adds.

A network of local crisis centers is available 24\7 for free, confidential, support. Call the National Suicide Prevention Lifeline at 1-800-273-TALK (8255). 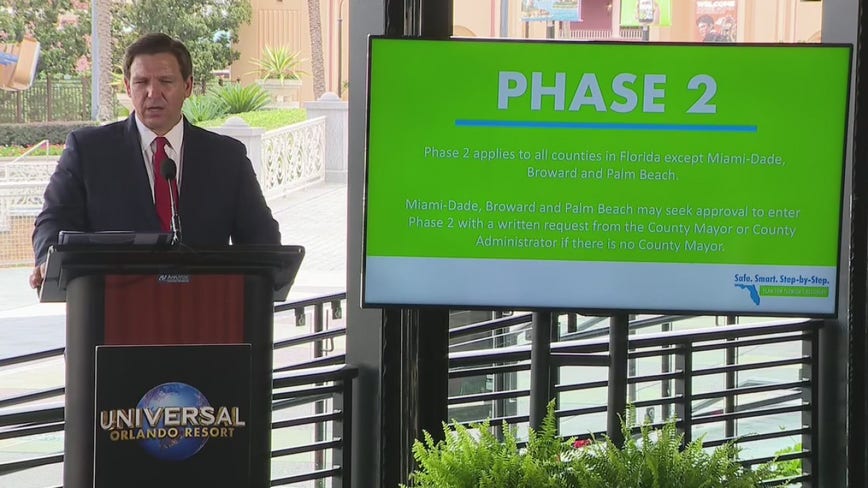 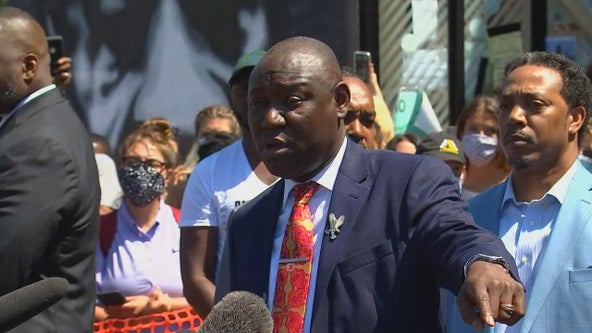 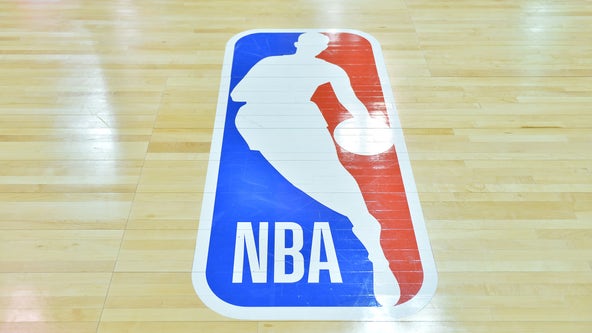