More and more companies are hopping on the plant-based bandwagon.

A restaurant in the U.K. has decided to stop catering to vegans because its owners were apparently fed up with their "holier-than-thou" attitude.

The Kitchen at London House on the Isle Wight said it posted its new vegan-less menu for the owners’ new restaurant and received swift backlash.

"[S]ome nasty people have felt it’s their place and right to criticize this fact," the restaurant wrote in a Facebook post. "You have to ask yourself, do you think that bullying someone is going to endear them to you? Is it going to make them rethink their decision…maybe I should? NO it does not!"

The restaurant said it had catered to vegans in the past, offering everything from vegan cream teas to special vegan bacon. 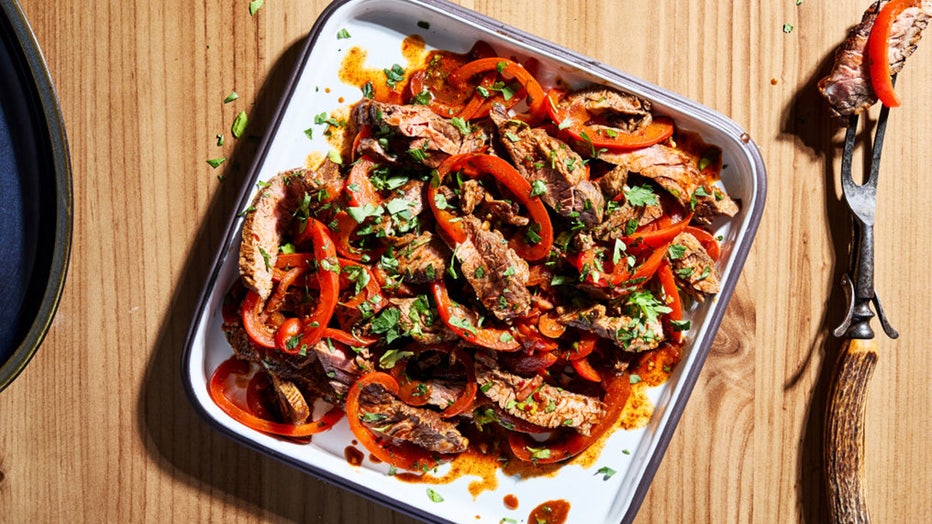 "We stopped. Why? Because we got fed up with the arrogant, ‘holier-than-thou attitude,’" the restaurant wrote.

The owners chided vegans for expecting a restaurant to adapt its menu to suit their preferences, noting that if they had gone to a vegan restaurant, they wouldn’t expect to be served a steak.

"You have chosen your lifestyle, it’s not a medical condition that you’ve been forced to endure through no fault of your own," the restaurant said. "Your choice does not fit with our style of cooking. We respect your choice, and expect that you respect ours."