Video shows one of the suspects being put in his patrol car.

ORLANDO, Fla. - The University of Central Florida Police Department says two suspects were taken into custody while responding to a burglary.

The incident occurred near the area of the hotel construction yard and Lynx transit station on the main campus on Sunday.

It's not clear what may have been stolen or who the suspects are. 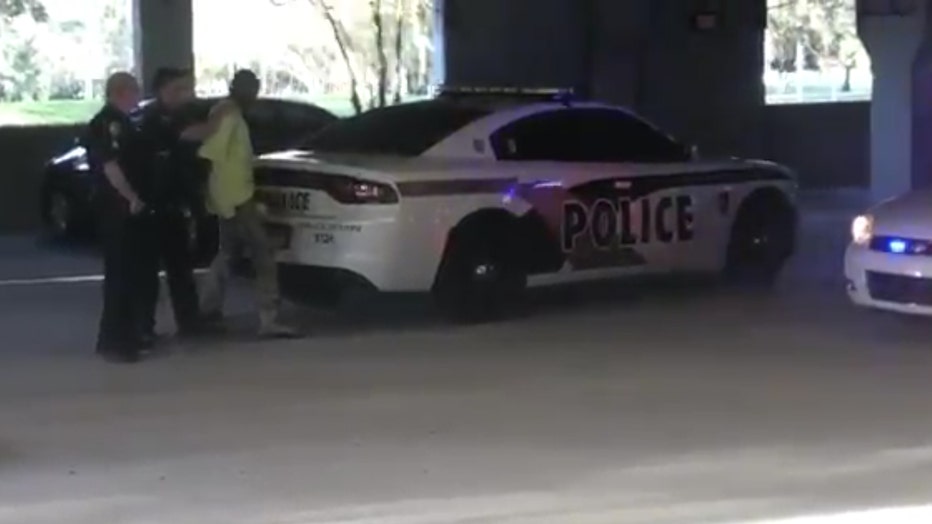 UCF police also did not say whether anyone was hurt.

The hotel on campus is expected to open in the spring of 2020. It is located at the intersection of University Drive and Alafaya Trail at the main entrance to the campus. It will feature 179 rooms and suites and have more than 10,000 square feet of conference and event space. 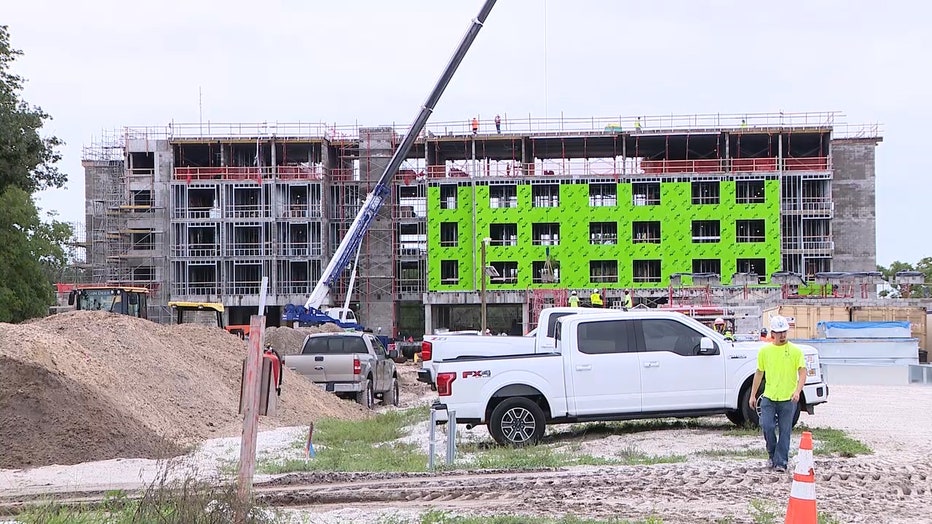