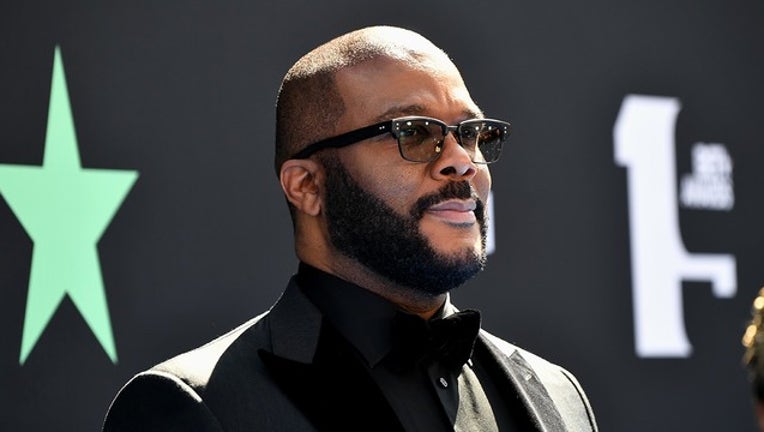 SANDY SPRINGS, Ga. - Movie mogul Tyler Perry has offered to help an American couple who are stuck at a hospital in Mexico because they are not able to pay their bill in full.

According to WSB-TV, Stephen Johnson went into diabetic shock while on a Carnival cruise with his fiancée, Tori Austin. He was taken to a hospital in Progreso, Mexico where he was treated for three days in their intensive care unit.

After the three days, Johnson says he was handed a bill for $14,000 and physically prevented from leaving the hospital until the balance was paid.

Perry reportedly got word of what was happening and offered to pay their medical bill and for their transporation back home to Atlanta.

The bill has reportedly been paid, but because the hospital stopped treating Johnson after the billing dispute, Johnson became dehydrated and needed a few more days to recover before he could travel.

Perry is known for his generosity and helping people in need. After Hurricane Dorian ravaged the Bahamas this year, Perry used his own private plane to deliver water, food, and other necessities to the survivors.