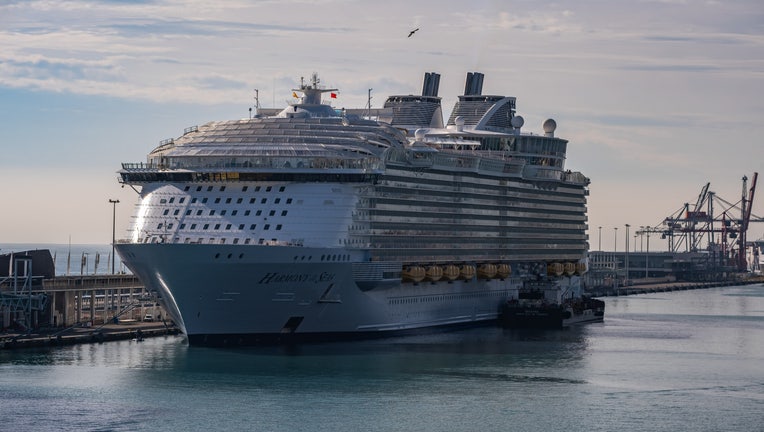 BOCA RATON, Fla. - Two guests of Royal Caribbean's Harmony of the Seas ship were flown to hospitals in Florida Sunday after suffering medical episodes, according to the United States Coast Guard.

A 77-year-old woman began suffering from chest pains while the cruise ship was located about 20 miles east of Boca Raton in South Florida, the coast Guard tweeted shortly after 7 p.m.

A few hours later, officials said a 68-year-old man aboard the same ship reportedly suffered a stroke, as the ship was still in the Boca Raton area.

Both were taken to St. Mary's Medical Center.

The Coast Guard said the two occurrences are believed to be unrelated.

According to Royal Caribbean's website, the Harmony of the Seas ship sails from multiple Florida ports, including Orlando, Miami and Fort Lauderdale.