The National Hurricane Center (NHC) said in their latest update that the storm is moving north at 13 mph along the coast of Georgia and the Carolinas with maximum sustained winds of 70 mph. 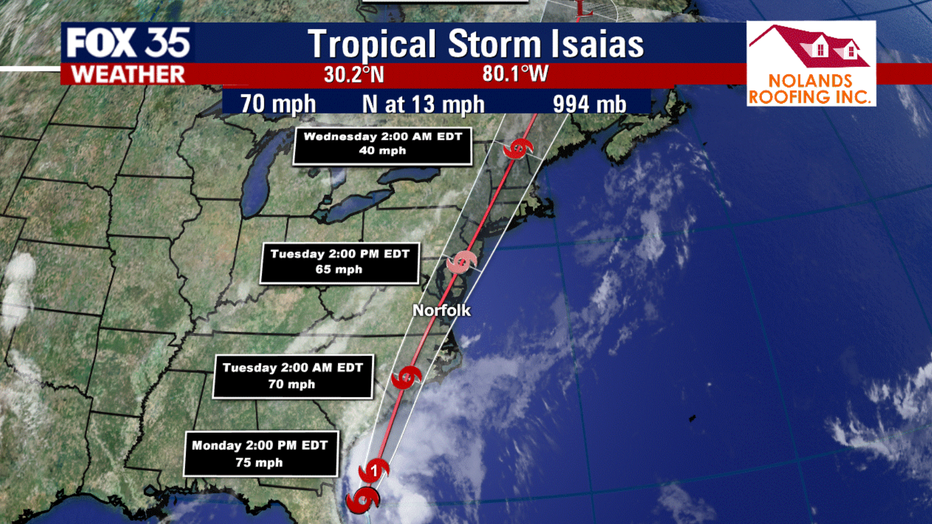 It is expected to regain hurricane strength just before it reaches the coast of the Carolinas.  They said Isaias will likely make landfall in the Carolinas and move across the U.S. mid-Atlantic region on Monday night and Tuesday. After making landfall, it will slowly weaken. 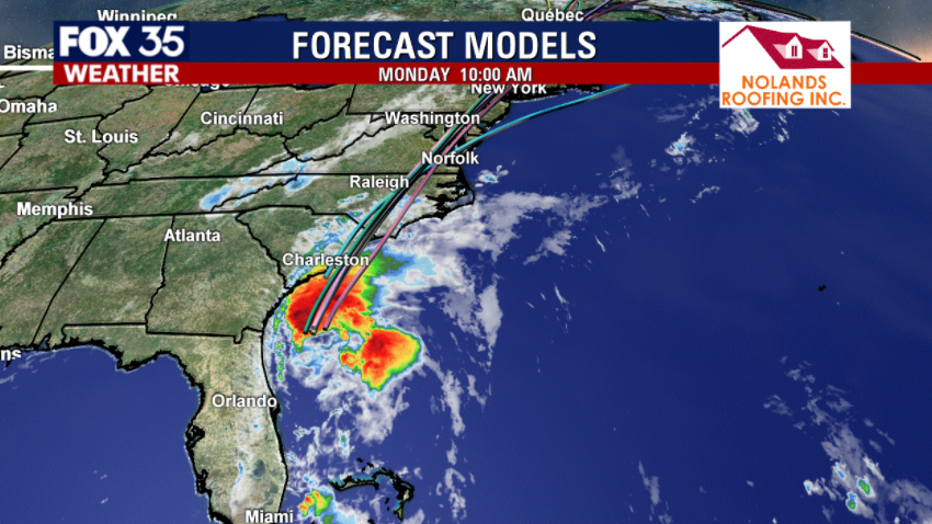 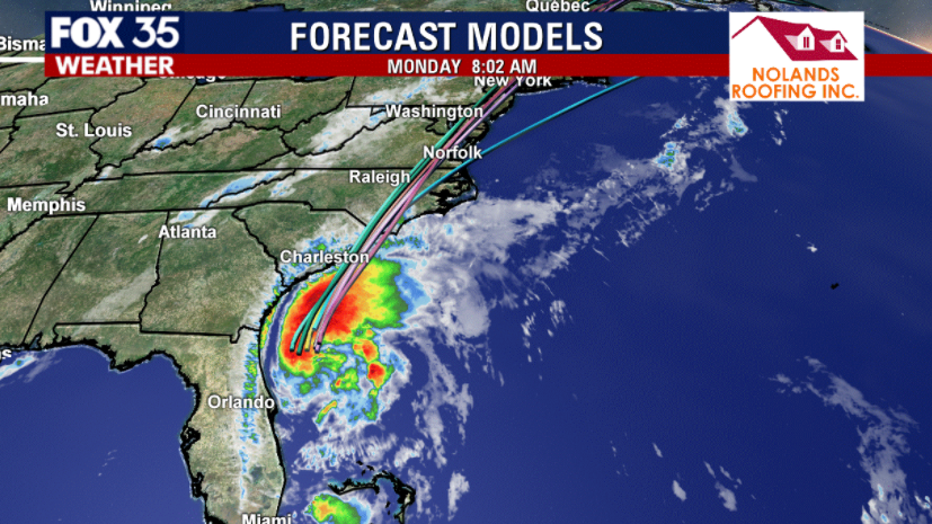 Isaias brought heavy rain and flooding to Florida, even as a tropical storm. FOX 35 had team coverage in Brevard and Volusia Counties.

The storm is regaining strength while moving away from Florida.

A sigh of relief in Cocoa Beach as Isaias weakens

Residents in Cocoa Beach say they're relieved that Isaias didn't have the impact everyone thought it might. FOX 35's Stephanie Buffamonte has the update.

In Volusia County, businesses were happy to be open during the storm after losing so much during the pandemic. FOX 35's David Bodden has the story.

Weather will mostly return to normal on Monday. Tropical storm breezes are leaving the region and the weather will be hot and muggy. Rain chances will be between 40 and 50 percent, with it higher along the coast as it is closer to Isaias' center of circulation. 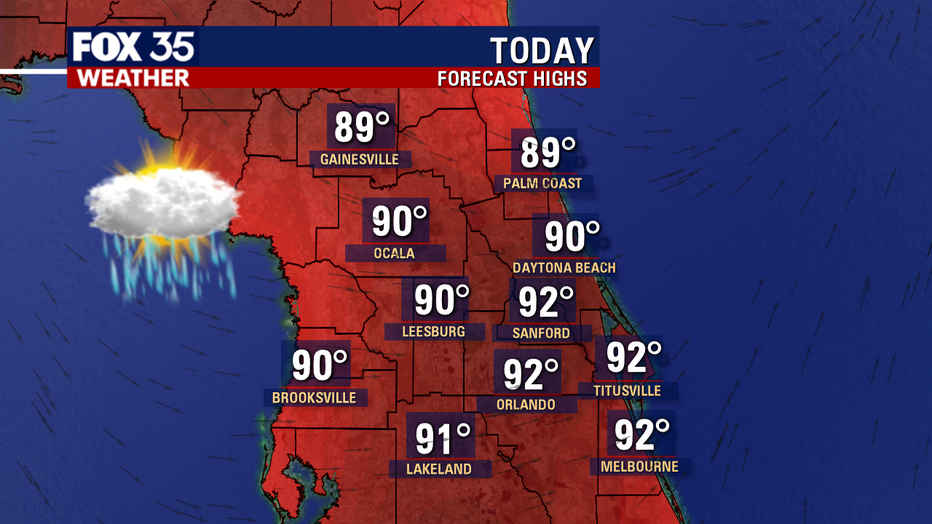 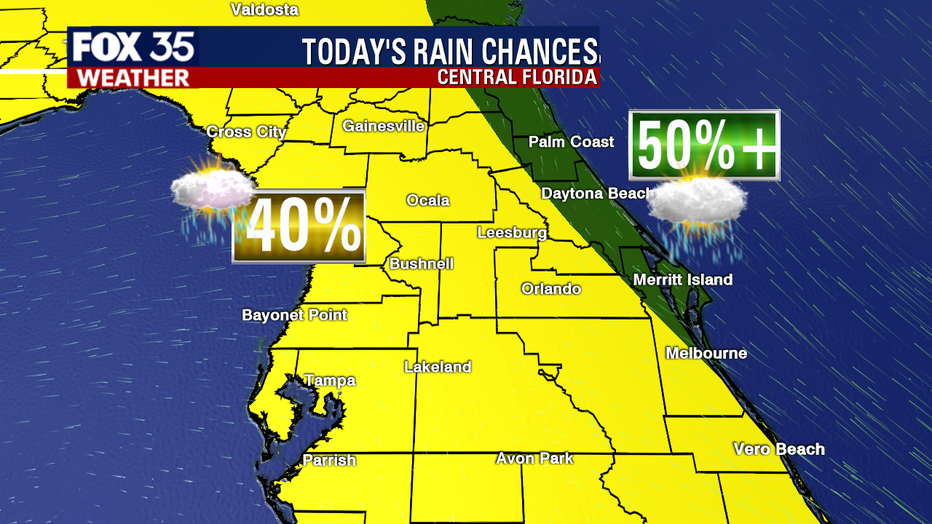 Isaias was the second hurricane of the 2020 Atlantic hurricane season, but it has since weakened into a tropical storm.

Isaias has already been destructive in the Caribbean. On Thursday, before it became a hurricane, it uprooted trees, destroyed crops and homes, and caused widespread flooding and small landslides in the Dominican Republic and Puerto Rico. One man died in the Dominican Republic. In Puerto Rico, the National Guard rescued at least 35 people from floodwaters that swept away one woman, whose body was recovered Saturday.